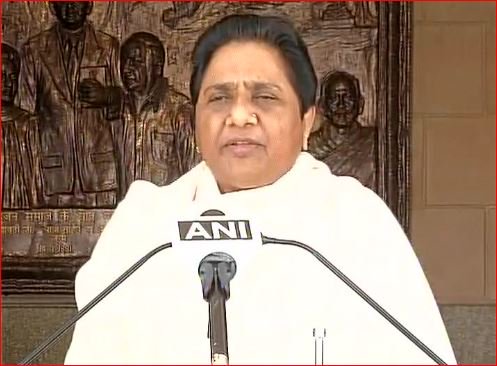 Mayawati said that the speech “failed to infuse” new energy or hope and the prime minister “failed to assure the safety of life” and property of people which is of utmost importance.
“The speech was an election speech given in a totally political style … it would have been better had the annual speech from the Red Fort not been used to serve political interests,” the BSP chief said in a party release issued here.
“The BJP government needs to give the account of usefulness of policies and work in Parliament while the speech at the Red Fort needs to extend hope and confidence among the people to deal with the new challenges facing the country,” she said.
“But, it seems that the BJP is not going to rise above its narrow and vindictive politics … this seems impossible especially in view of the coming (Lok Sabha) elections,” Mayawati said.
Lamenting that the speech was used to speak about the works done by his government in the over four years, she said Modi has been doing this also in his rallies and election meetings as well as in Parliament.
Maywati also questioned the prime minister’s “silence” over the fast changing political situation and dangers facing the economy which has affected petrol, diesel, rupee, and the lives of Indians settled abroad.
— PTI