US Defense Secretary Jim Mattis today said that the US Space Force is necessary to protect American satellites from being targeted by attack weapons in the hands of China and Russia. 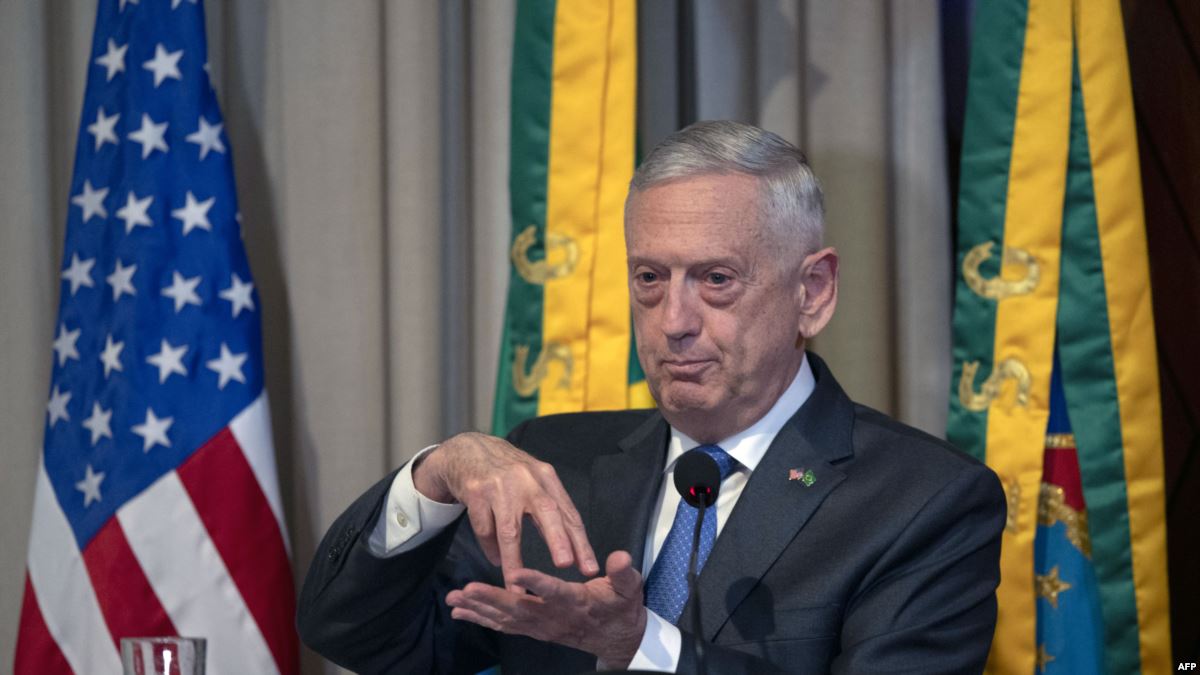 Speaking during a trip to Brazil, Mattis said the US has no plans to put weapons in space, but he emphasised the vital and growing role that satellites play not just in military operations but in the world economy.

He recalled China’s use of a ground-based missile to destroy one of its own nonfunctional weather satellites in January 2007, which he suggested was a calculated demonstration to the United States of Chinese capabilities.
The Defence Secretary said the US cannot ignore potential threats to satellites that are crucial to communication, navigation, weather information and other underpinnings of modern life.