Paraguay, Mario Abdo Benítez has been sworn in as the new President after defeating his liberal rival in April elections. 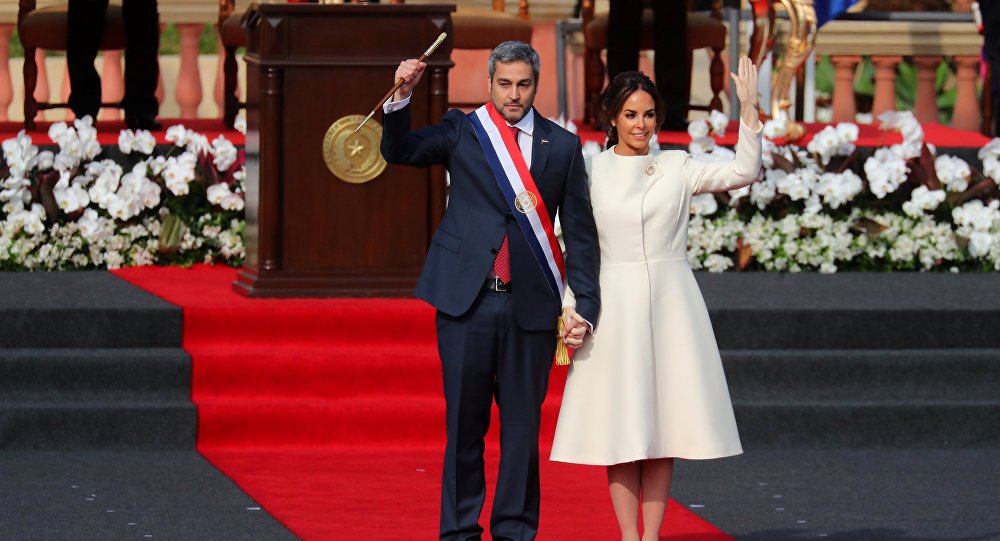 Mr Abdo Benítez is the son of a close aide to ex-military dictator Alfredo Stroessner, and has faced criticism for defending the former leader’s record. He replaces Horacio Cartes.

The 46-year-old Mario says he will take a law-and-order stance and implement business-friendly policies. Paraguay has enjoyed strong economic growth in recent years