U.S. and China trade battle is giving Taiwanese manufacturers, from technology to textile companies, fresh incentive to search for new production sites in the region. 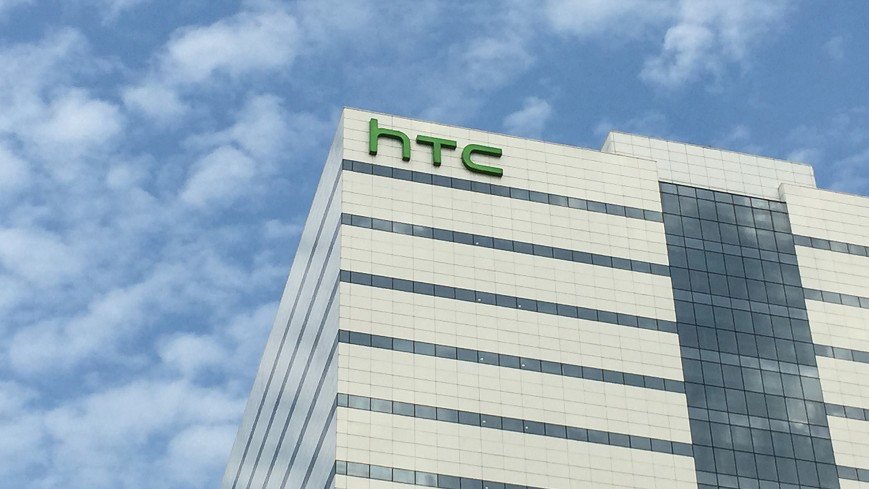 Southeast Asia and India have are safe havens from U.S. President Donald Trump’s barrage of tariffs for contract footwear and garment makers that supply global brands like Nike, Adidas and Under Armour. Technology companies are also looking at expanding their presence in the U.S.

During  the year  1990s, lower production and labor costs sent Taiwanese manufacturers to set up factories in mainland China, a convenient base given proximity and the common language and culture.

China became a victim of its own success over the years. Even before Trump took office, some manufacturers were already moving away to cut dependence on Chinese production as costs there increased. Now, they are expanding elsewhere to avoid facing higher taxes as a result of Washington-Beijing tensions and the worsening investment environment in the world’s No. 2 economy.

Other booming regional economies are also becoming more attractive as they have higher growth potential. Some, such as India and Indonesia, have the potential to spawn huge markets.

Feng Tay Enterprises, a footwear manufacturer that mainly supplies to Nike and Adidas, stopped adding capacity in China nearly a decade ago. It now has production bases in Southeast Asia and India.

“We are not that worried about the current trade war, as we have only around 10% of production left in China,” Joe Lin, director of investor relations, told the Nikkei Asian Review. “The percentage of our China production will continue to drop as we expand in India and improve production efficiency in Vietnam and Indonesia.”

The company’s second factory in India began production late last year and will continue to increase capacity this year.

“Production costs in China are higher than in Vietnam and Indonesia for sure,” Pou Chen, the world’s No. 1 contract footwear maker, has also expanded its production footprint in Southeast Asia, while slashing dependence on China. The company made 17% of its 324.6 million pairs of footwear in China last year, down from 20% in 2016, 25% in 2015 and 29% in 2014.

For the first half of 2018, Pou Chen produced only 15% of 159 million pairs of shoes in China, compared with 46% of the total made in Vietnam, the company’s primary production base.

Acting spokesperson Eve Chou said that Pou Chen will not leave China completely but that the company will maintain high flexibility in terms of its production base.

Eclat Textile, a Taiwanese apparel and sportswear maker, is also pushing deeper into Southeast Asia after completing its exit from China in late 2016, citing high labor costs and deteriorating investment conditions there. The growing aggravation between China and the U.S. has pushed business its way. The company’s production facilities are mainly in Taiwan and Vietnam, and it counts Nike, Adidas, Under Armour, J.C. Penney and Lululemon as clients.

Eclat has received more inquiries from customers recently and Vice President Roger Lo said this was because they wanted to diversify production away from China. Lo added: “At least we don’t need to worry about the trade war, and the trade conflict could eventually be beneficial for us.”

Apart from lower labor costs, footwear and garment factories have also been relocating to Southeast Asia on hopes they would benefit from the Trans-Pacific Partnership — a trade agreement aimed at lowering tariffs among 11 regional countries including Japan, Vietnam, Malaysia and Singapore. Though Trump withdrew the U.S. from the TPP, these companies have found that their early and continuous diversification has made them less vulnerable to geopolitical uncertainties.

Trump’s tariffs have pushed many tech companies and key players in the electronics supply chain to abandon China. Of more than 900 publicly traded companies on the Taiwan Stock Exchange, 191 have investments in Southeast Asia and India, according to a study by the Hsinchu-based Industrial Technology Research Institute.

India is favored by Taiwanese electronics makers because it is also a major emerging market in its own right, while Vietnam has attracted the most accumulated investment, the study showed.

Taiwan’s Delta Electronics, a supplier of power components to Apple, Sony, HP and many other global brands, announced on July 31 that it would spend up to $2.14 billion to buy Bangkok-listed associate Delta Electronics (Thailand), whose manufacturing bases in Thailand, India and Slovakia will help counter trade uncertainties.

Key iPhone assembler Pegatron, which had been cautious about expanding outside China, said recently that it has worked on plans to reduce its production capacity in China. Chairman Tung Tzu-hsien said earlier this year that his company would set up its first factory in India, seeking to grab a piece of the vast local market. Pegatron’s bigger rival Hon Hai Precision Industry, known as Foxconn Technology Group, entered India in 2014.

New Kinpo Group, a contract manufacturer that makes products including calculators, printers and hairdryers, sees the trade war as opportunity. The Taiwanese company plans to take one of its units public in the Philippines where it has factories. It also produces in Thailand and Malaysia.

“We foresee the trade war still continuing and we will be benefiting in the next couple of years,” Chief Executive Simon Shen said on Aug. 10. He added that his group has received many inquiries from companies under threat from the trade war that hoped to shift manufacturing to Southeast Asia.

For all of 2017, foreign direct investment in Southeast Asia grew 11% to $134 billion, while total global FDI decreased 23% to $1.43 trillion, according to Karen Ma, an analyst at the Industrial Technology Research Institute.

“We are seeing more companies, including tech companies, at least evaluate the feasibility of setting up facilities in Southeast Asia and India this year,” Ma said. “FDI in the region is expected to continue to grow in 2018.”

Some key major tech companies such as Foxconn and industrial computer maker Advantech are taking even bolder steps by moving some production to the U.S. where costs will inevitably be higher. But such moves are seen as strategic and could help these companies in the long run, even if initial costs are painful.

Foxconn broke ground in June on a $10 billion display panel factory in Wisconsin. In early July, Chairman Terry Gou announced in Silicon Valley that Foxconn would set up a research and development subsidiary in California focused on improving manufacturing efficiency by using artificial intelligence.

Quanta Computer, another major Taiwanese contract manufacturer, plans to triple its U.S. server production over the next three years. Most of its factories are in mainland China, and it wants to be ready in case Chinese-made products become more costly for clients like Google and Facebook.

Advantech supplies the likes of Foxconn with network devices for linking factory robots, making it a key player in the global information technology industry. The maker of industrial computers aims to raise its U.S. sales to 40% of its total, up from 27% now, said Chaney Ho, co-founder and executive director of the board. Growing American demand has prompted it to consider expanding a network equipment factory in Illinois.

Taiwanese companies invested over $800 million in the U.S. last year, more than two-and-a-half times the amount a year earlier, according to Taiwan’s Ministry of Economic Affairs. Despite the rapid growth, that still only forms one-tenth of what they invested in China. But if the trade war intensifies, that figure is bound to increase, said Darson Chiu at the Taiwan Institute of Economic Research, a think tank.