Election Commission of Pakistan (ECP) announced yesterday that presidential elections will be held on September 4 to elect President Mamnoon Hussain’s successor at the end of his five-year tenure. Pakistan’s President is elected indirectly by the members of Parliament and the four provincial assemblies. Pakistan to hold presidential elections on 4 September  many experts say tough competition expected between PTI, PML-N and MMA. 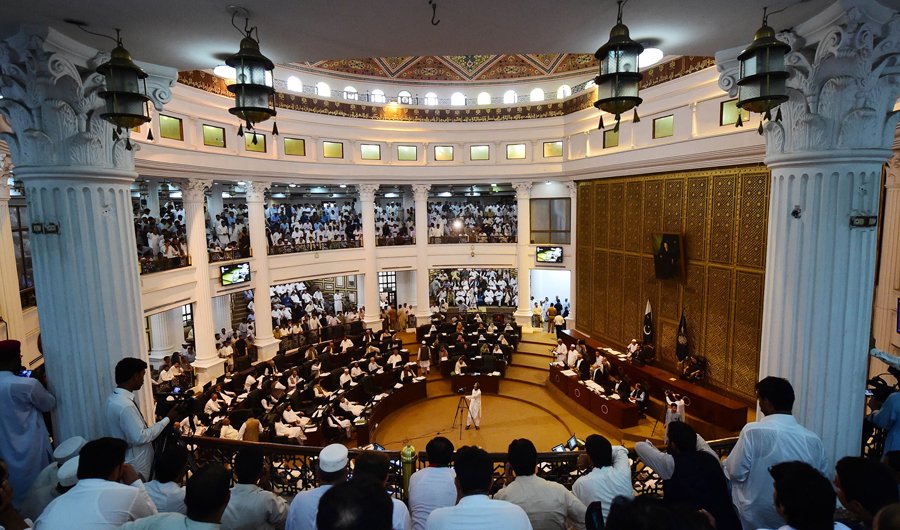 The ECP said, candidates can file nominations by August 27 and the final list of contesting candidates will be issued on August 30.  The polling will be held in the buildings of the federal parliament and provincial assemblies.

Hussain, elected in September 2013, was a nominee of the Pakistan Muslim League-Nawaz (PML-N) led by jailed former Prime Minister Nawaz Sharif. A tough competition is expected between nominees of the Pakistan Tehreek-e-Insaf (PTI) led by Prime Minister-in-waiting and cricketer-turned-politician Imran Khan and the joint opposition forged by the PML-N, the Pakistan Peoples Party and the Muttahida Majlis-i-Amal