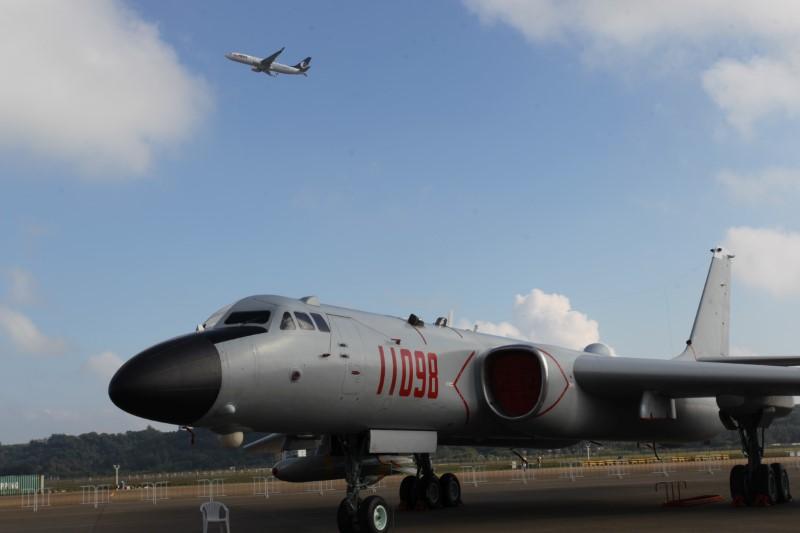 US Defense Department has expressed caution about China’s rapidly expanding bomber operating areas. In its annual report on military and security developments involving China submitted to the US Congress, the Department of Defense said Beijing is likely training for strikes against the United States and allied targets. The report said that over the last three years, China’s People’s Liberation Army( PLA) has rapidly expanded its overwater bomber operating areas.

It says the Chinese air force has demonstrated its capability to strike US and allied forces, as well as military bases in the western Pacific Ocean, including Guam. The report also notes that China is developing missiles that can destroy information and intelligence satellites. The Pentagon report also said China’s space programme is progressing rapidly.