Currency Gold and Silver back

Indian rupee weakened along with emerging market currencies as the US dollar advanced on the back of higher US Treasury yields. At 9.15am, the rupee was trading at 69.01 a dollar…, down 0.15% from its previous close of 68.95.

The currency opened at 68.96 a dollar and touched a low of 69.01. The 10-year bond yield stood at 7.806%, from its Monday’s close of 7.807%. Bond yields and prices move in opposite directions. People across the nation go for Gold and silver shoppinh thus ging yellow and white metal run for its mettle.

Chinese Yuan in the  has fallen almost 6 percent . 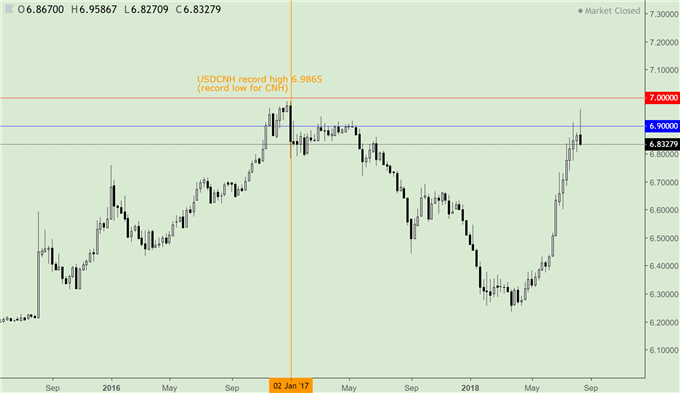 When the world will inevitably dip into crisis, with gold and silver again emerging as real money, Claudio Grass, an independent precious metals adviser and Mises ambassador told RT.

“People today, especially in the West, have forgotten that paper money used to be a mere property title for a certain amount of gold or silver. Today, paper money is nothing more than a debt security. It is nothing more but collateral: the promise of the former generation that the future generation will pay off the debt via taxes and inflation,” said Grass.

The analyst gives examples of Iran, Venezuela and Turkey, whose currencies crashed against the US dollar, and people rushed to buy gold and other precious metals instead.

“And I also have no doubt that the next crisis will be not regional, but global. All markets are manipulated, from the bond, to the stock and real estate market, into bubble territory. What can be said with certainty of gold and silver, is that even if the price might come down in the short term with a strengthening USD, this will only lay the ground for the next great bull market,” Grass added.

Grass notes that as paper money loses its purchasing power when governments print more, this creates a few winners, but many more losers. It will only create a larger discontent among people, adding more pressure on fiat money.

“Fiat currencies are only supported by trust and belief in institutions, which are now facing a historic crisis, across the board. As more and more citizens, especially in the West, begin to question more, to do their own homework instead of accepting things at face value, and to look for alternative solutions, I believe that fiat money, and perhaps the current monetary system at large, will eventually succumb under this pressure,” said Grass.