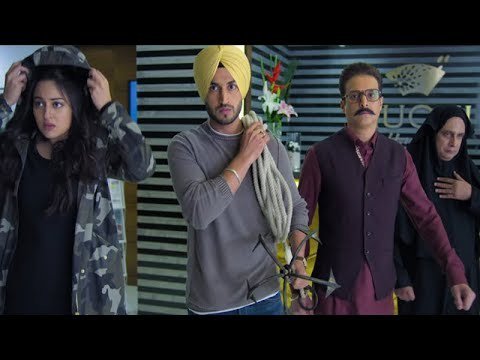 You are requested to send correspondents/ photographers/ camera crew for the Press Conference.