US troops to stay in Iraq ‘as long as needed’ 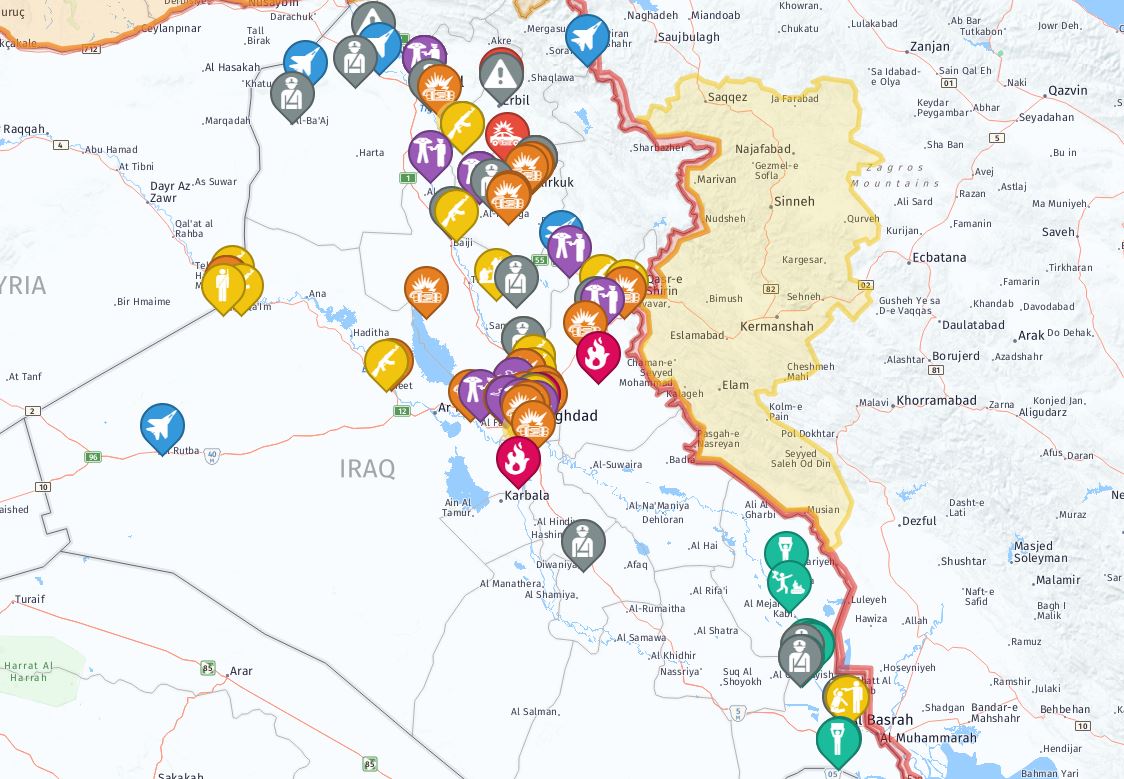 US will keep its troops in Iraq “as long as [it] thinks they’re needed,” Colonel Sean Ryan, the spokesman for Combined Joint Task Force – Operation Inherent Resolve, said. “The main reason, after Islamic State [IS, formerly ISIS] is defeated militarily, is the stabilization efforts and we still need to be there for that, so that’s one of the reasons we’ll maintain a presence,” he stated. According to the operation spokesman, the number of US troops could go down, but “it just depends on when NATO comes in and they help train the [Iraqi] forces as well.” Currently, there are 5,200 US troops based in Iraq.