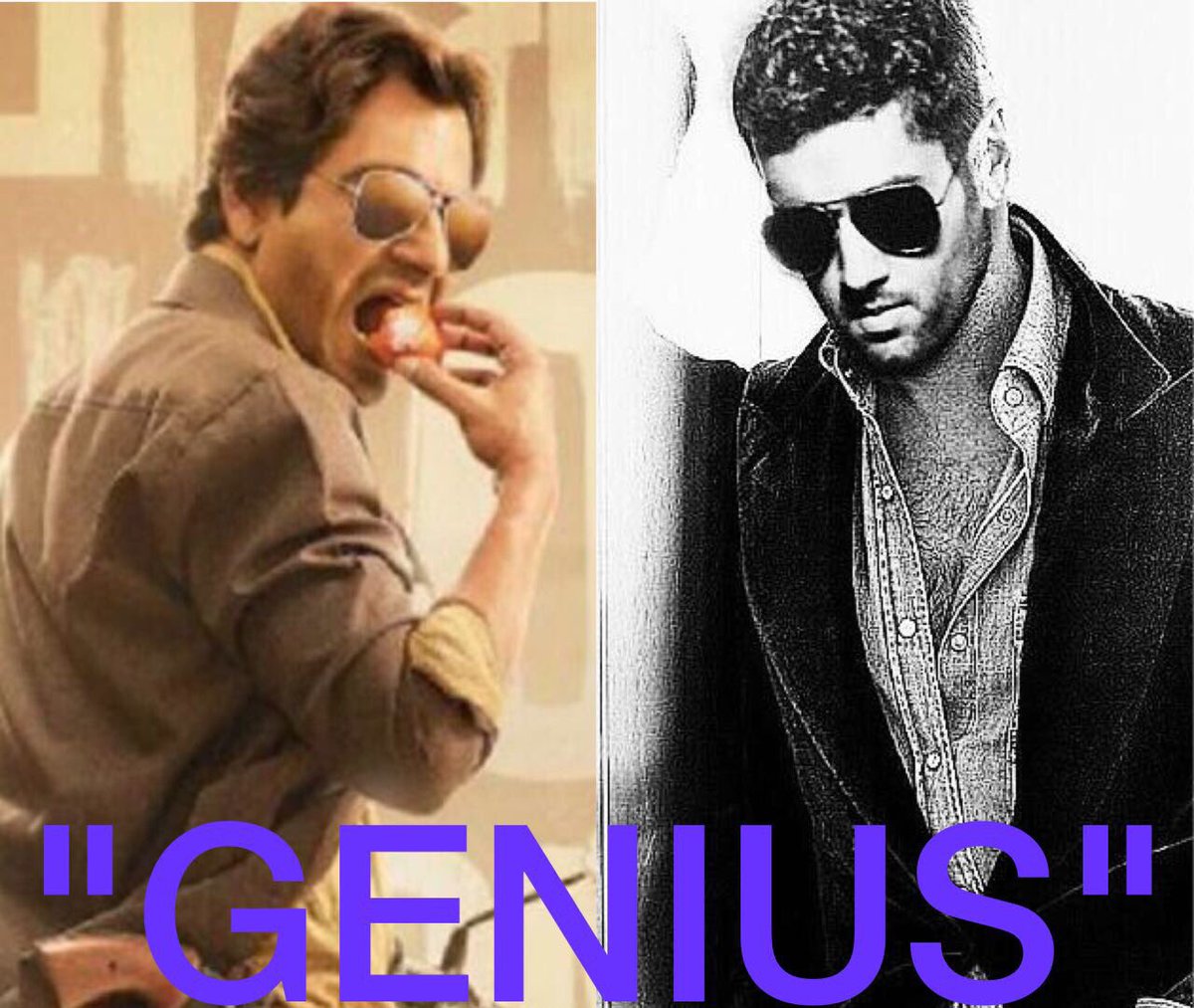 The forthcoming action thriller flick, Genius: Dil Ki Ladaai Dimag Se, has already won million of hearts and stealing the limelight. Therefore, for the same, star cast of the film Nawazuddin Siddiqui, Utkarsh Sharma, Ishitha Chauhan and director Anil Sharma were witnessed interacting with the media in hotel Le Meridien, Delhi to promote their upcoming film. The film marks the debut of Utkarsh Sharma in a lead role, who was last seen in film Gadar: Ek Prem Katha (2001) as a child actor.

Sharing the experience, Nawazuddin said, “This is my first film with Anil sir and I really had a great experience. I wanted to work with him for long time and now I have got this opportunity”. He added, “I always wanted to do this type of film in my life. I have done villain role in some films but this time I am playing the role of villain in a different way. My character is very different from my recent films”.

Taking lead for the first time in film, Utkarsh said, “Working with Nawazuddin sir is like dream come true. I am his biggest fan and really enjoyed working with him. I am very excited for the film. My dad had guided me during the shoots and I have learned a lot from my dad and Nawazuddin sir”.