“The Stolen Princess’ to release in Indian theaters 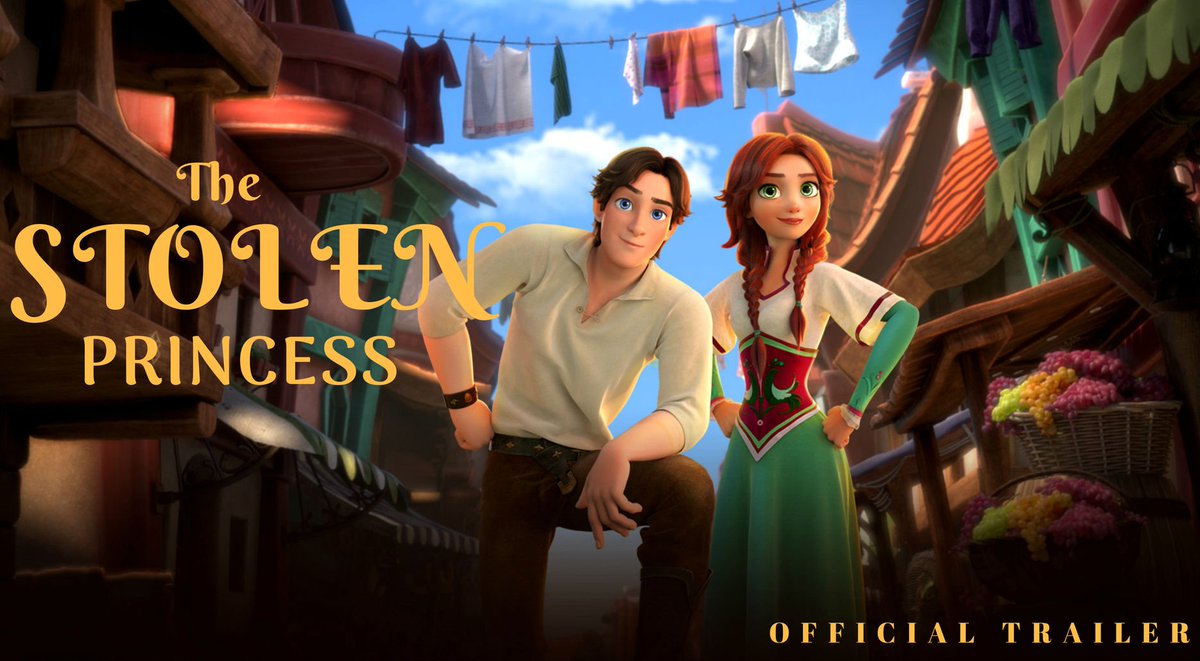 August 2018 : The film is a fairy tale involving captivating adventures, fascinating original characters and interesting subplots .The main theme of the film is the triumph of the good over evil and a charming love story entwined in it. The film is designed to induce interest levels of children, teenagers & youth. The multifaceted nature of the story and its arresting visuals makes it an interesting family watch. The film is presented & distributed by Ultra Media and Entertainment Group.
Directed by Oleg Malamuzh. This wonderful story happened in the age of valiant knights, beautiful princesses, and battling sorcerers. Ruslan, a wandering artist dreaming to become a knight meets beautiful Mila and falls in love with her, he doesn’t even suspects that she is the King’s daughter. However, the lovers’ happiness wasn’t meant to last too long. Chоrnomor, the evil sorcerer, appears in a magical vortex and stoles Mila right before Ruslan’s eyes to transform her power of love into his own magical power. Without further ado, Ruslan sets out on a chase after the stolen princess to overcome all obstacles and to prove that real love is stronger than magic.