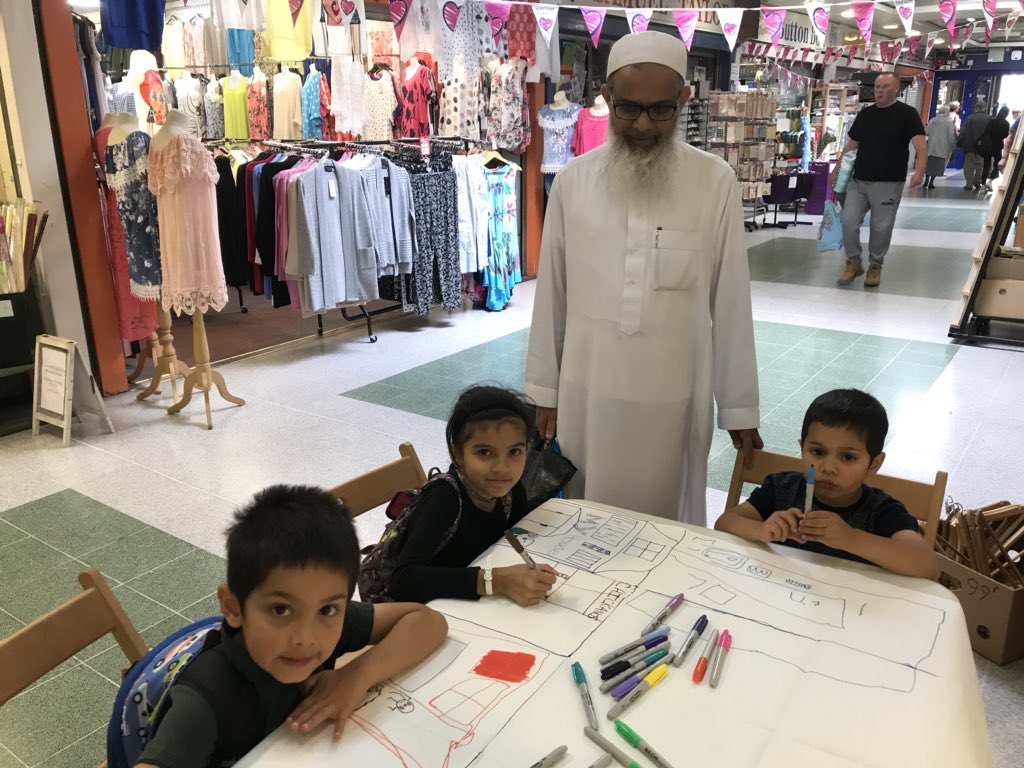 Anyone with some lame-duck degrees start commenting on GDP and Economic Growth. Stock market is not the indicator of Progress and Need to Study Input & Out of each sector.

I topped written tests & competitions in 1974-76 for large companies Birlas, Raunaq Singh, Puri Group[ISGEC] who were FICCI Presidents, many more – Offered Technologies to improve TRF Plant to JRD Tata – No one was interested in improving Technology & Performance and R&D. There is no progress even today in matters of Patents or IPR.

Fact is India accounted for 2% of World GDP in 1990, this time 2018 just 3% of World GDP (50% Growth)but in this period population grew from 847m to 1350m or 60% population growth. Relative to the world India growth or Productivity per capita was ZERO.

Economists don’t factor ‘Opportunity Lost & Declining Load Factor in GDP Calculations.’ Indian Railways SPENT Rs.15,00,000 Cr (Goyal) but Productivity is NEGATIVE – most of the NAGATIVE or WASTEFUL came from NDA-I&II. Check Dams are Built Every Year to Washed Away in Floods ADDS TO GDP Growth but actually No Growth.

We are told 13 Cr MUDRA Loans were distributed or 50% of Indian Households – I don’t know anyone got MUDRA Loan. Second Jailtley claimed to have helped TRADERS through MUDRA Loans but Traders Complete a Buying & Selling Transactions in 1-10 days, said earlier NEERAV Modi required just 100 Cr Net Loans but got Rs.13,000 Cr.

Worst was when Family Companies who owned less than 10% average equity – rest 90% belonged to Public or Public Institutions– and end of NDA-I, Promoters owned over 50% to even 90% – Public Little or Nothing.

3.     Restricted MSP to farmers – in 11th year realized the mistake, increased MSP but may deliver for just one season or May Not If Elections are Called Early.

7.     Property prices are DOWN, Housing Sector in Crisis.