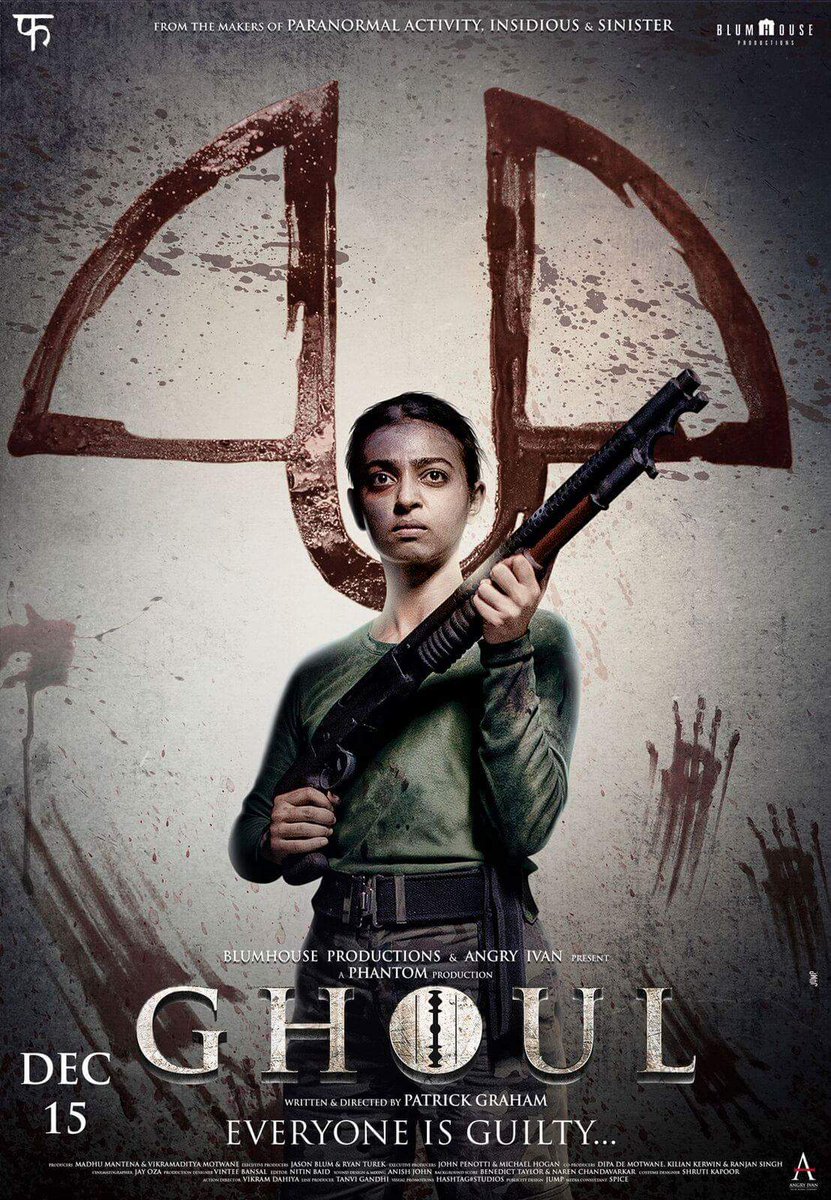 (An Indian action horror web television miniseries created by Patrick Graham. It stars Radhika Apte & Manav Kaul. Jason Blum is serving as a producer through his Blumbhouse Productions & Anurag Kashyap is producing through his Phantom Films banner along with vikram Motwane. The interesting web series’ first episode will be showcased on Netflix from 24th August.)