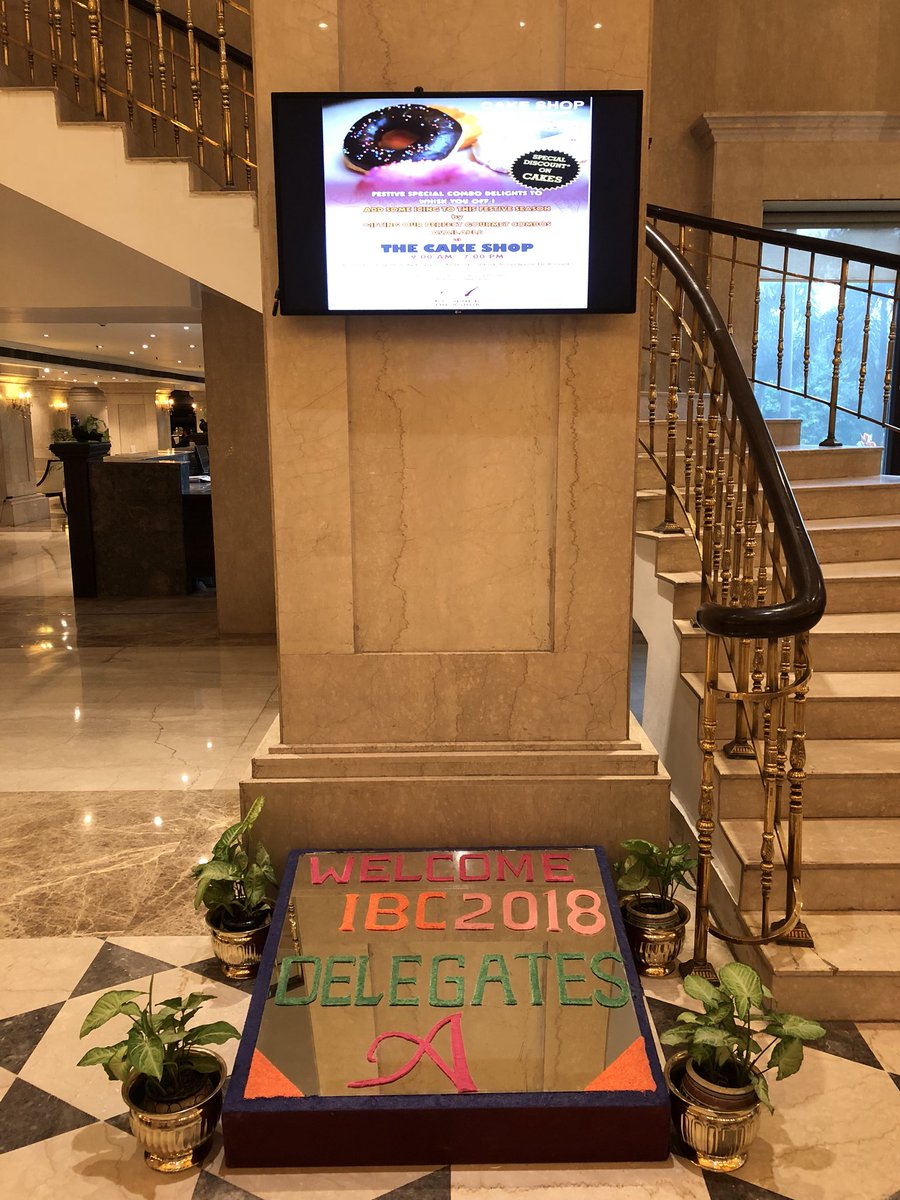 The President of India Shri Ram Nath Kovind will inaugurate the “International Buddhist Conclave (IBC), 2018” in Vigyan Bhawan, New Delhi on 23rd August, 2018. The Minister of State (Independent charge), Shri K.J. Alphons will preside over the inaugural function. The Conclave is being organized by the Ministry of Tourism in collaboration with the State Governments of Maharashtra, Bihar and Uttar Pradesh from 23rd – 26thAugust, 2018 at New Delhi and Ajanta (Maharashtra), followed by site visits to Rajgir, Nalanda and Bodhgaya (Bihar) and Sarnath (Uttar Pradesh). During the inaugural session of the Conclave, the Ministry will launch its websitelandofbuddha.in and a new film showcasing the Buddhist sites in the country.From 24th – 26th August, 2018, delegates would be taken for site visits to Aurangabad, Rajgir, Nalanda, Bodhgaya and Sarnath.

International Buddhist Conclave 2018 will have a religious / spiritual dimension, an academic theme and a diplomatic and business component. Ministry of Tourism has invited senior leaders of various Buddhist sects, scholars, public leaders, journalists and international and domestic tour operators to increase footfalls to the Buddhist circuit in the country from other parts of the world, and participants from countries having significant Buddhist population including the ASEAN region and Japan.

IBC-2018 will feature presentations by the Ministry of Tourism and State Governments, Panel discussion between scholars and monks and B2B meetings between the foreign and Indian tour operators.  The Ministry has also planned to organize an ‘Investors’ Summit’ during the Conclave to attract investments in developing world class infrastructure at Buddhist sites.

India has a rich ancient Buddhist Heritage with several important sites associated with the life of Lord Buddha. The Indian Buddhist Heritage is of great interest to the followers of Buddhism the world over. The aim of the Conclave is to showcase and project the Buddhist Heritage in India and boost tourism to the Buddhist sites in the country and cultivate friendly ties with countries and communities interested in Buddhism.

Presently, it is estimated that there are nearly 500 million Buddhists all over the World and majority of them live in East Asia, South East Asia and Far East countries. However, a very small percentage of them visit the Buddhist sites in India each year. So the potential of encouraging more tourists to visit the Buddhist destinations where Lord Buddha lived and preached is immense. The “ASEAN” was the Guest of Honor during IBC, 2016 and Japan would be the ‘Partner Country for IBC-2018.

The most precious gift that the Ancient India has given to the World is, the Buddha and his Path, which is, the Eight-fold Path, in Pali language, Aṭṭhangiko Maggo. Therefore, ‘Buddha Path’ on one hand refers to the extraordinary Teachings of the Buddha which is also called the Middle Path which when practiced brings purity of mind and leads to Peace, Happiness and Harmony within and also in the Society as well. The Buddha Path provides quality of life based on Values as moral principles, or other ideas that guide our choices; Right beliefs, connection to nature and place with spirituality; Way of Life, daily practices, good habits and inspiring traditional skills for mental growth, thereby, making it the Living Heritage.

On the other hand, the ‘Buddha Path’ also refers to the Eight Great Places of Buddhist Heritage, (referred in Pali as Aṭṭhamahāṭhānāni).  These Eight Places are connected with the important events of the life of the Buddha from the time of his Birth, Enlightenment, Teaching Dhamma to suffering humanity, till he passed away, Mahāparinirvāna, at the age of 80 years. After Buddha attained Nirvana these places came to be associated with the Path of Buddhism. This Buddha Path is the Living Heritage that still continues to inspire millions of people to walk and find out Peace, Happiness, Harmony and Solace. We Indians very much value this extraordinary legacy of the Buddha and take pride in it.

Therefore, with a view to synthesize both the meanings of the ‘Buddha Path’ together, thereby, work for the promotion of both the intangible and the tangible Buddhist Heritage, the Ministry of Tourism, Government of India has decided to organize 6th International Buddhist Conclave on the theme, “Buddha Path – The Living Heritage”.