Non Violence in India is a Foundational Philosophy. It is the foundational philosophy of our Nationhood, of our entire History. The essence to being Indian is to be non violent.The transition of India began slowly. The transition was essentially breaking the idea of caste and enabling ‘one man one vote. 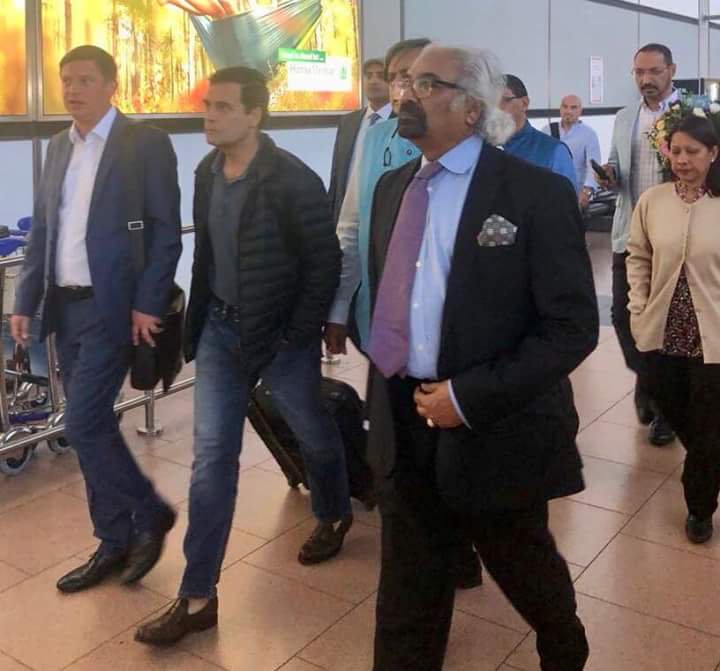 Rahul Gandhi, speaking about India and the World at The Bucerius Summer School of Global Governance in Hamburg, Germany.The idea of driving change and modernity and urbanisation was the same as that in China. But the method they used was different than used in India; In India, we chose the organic route. 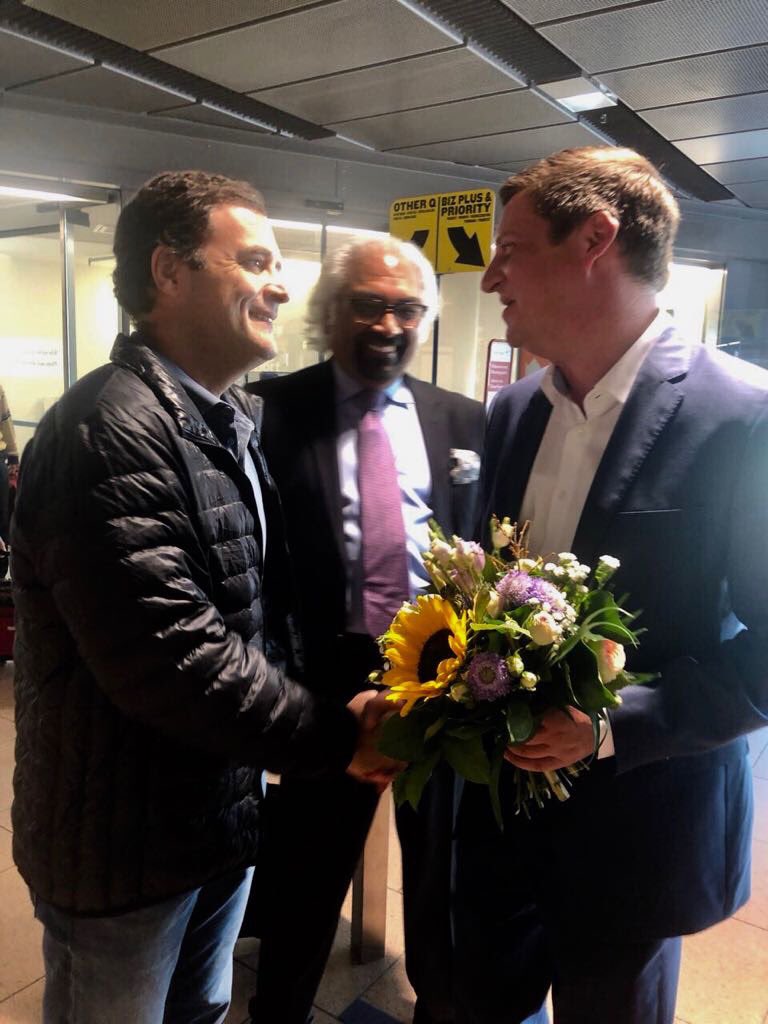 PM Modi demonetised the Indian economy and destroyed the cash flow of all MSMEs and millions of people who worked in the informal sector were left unemployed. There is no race between India and China. China might be growing at a higher rate than India, but in India people are allowed to express what they want, and that’s what matters: 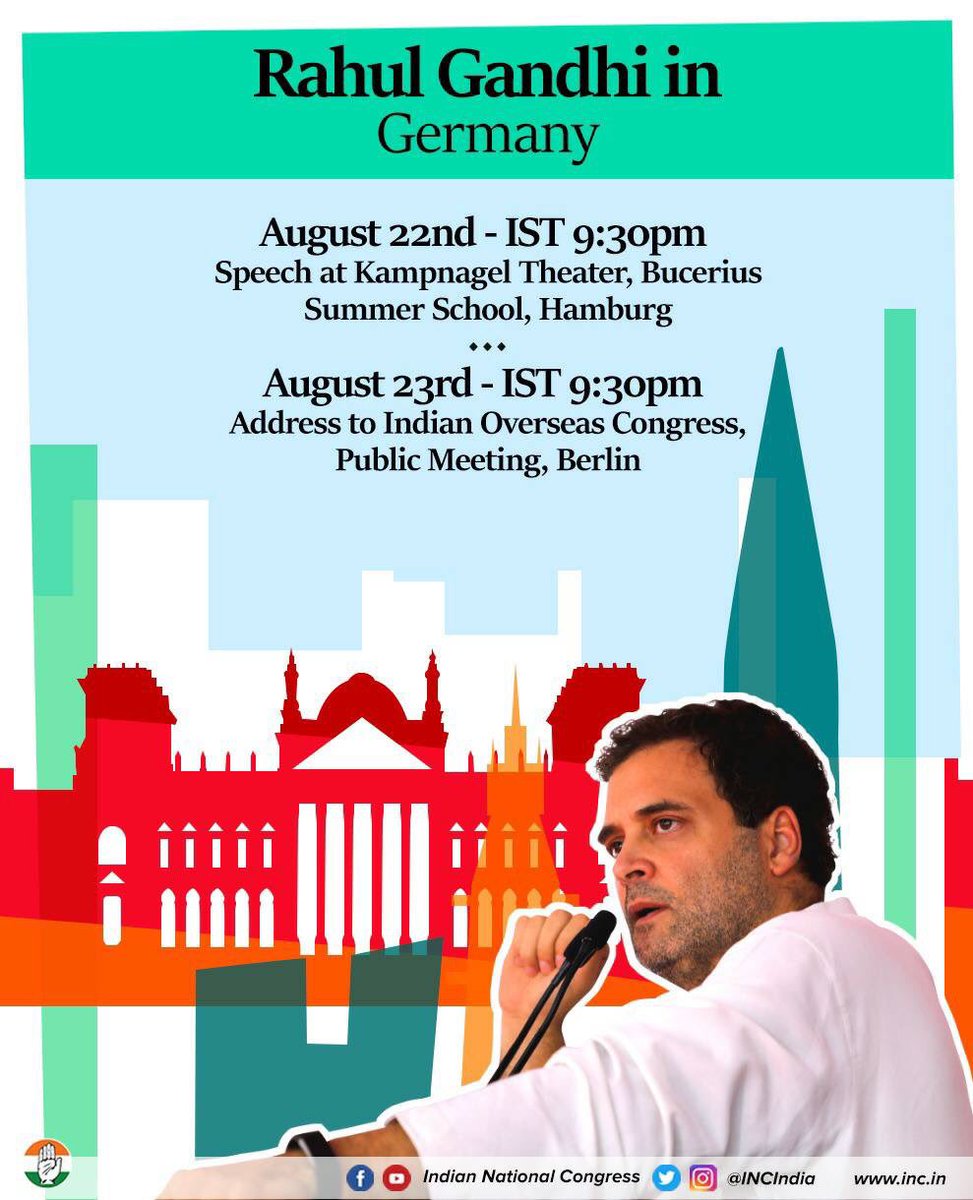 I began my 2 day visit to Germany with a speech at the Bucerius Summer School in Hamburg, yesterday. Today, I am in Berlin to meet members of the German Bundestag, NGO’s & Business Leaders. I will also be addressing a public meeting organised by the Indian Overseas Congress.

Tavleen Singh in her tweet said, Rahul Gandhi wins first prize for finding absurd reasons for the lynching epidemic. He tells a German audience that it is the fault of demonitization and GST which created mass unemployment. Really? Seriously?

NDTV tweets, When I saw the man who killed my father lying dead in a field in Sri Lanka, I did not like it: Rahul Gandhi speaking at the Kampnagel Theater, Bucerius Summer School in Hamburg, Germany. (PTI)

Another tweeter said, He’s done it again!!! On a two-day visit to Germany, @RahulGandhi has issued a shocking statement justifying the creation of ISIS – While addressing a gathering at Bucerius Summer School in Hamburg, Rahul Gandhi said that lack of jobs created ISIS!!!

ANI tweets , There is a huge amount of violence against women in India. India needs to change the way the Indian men view Indian women. Men have to start viewing women as an equal and with respect. I am sorry to say that men do not: Congress President Rahul Gandhi in Germany’s Hamburg

BJP today criticized Congress President Rahul Gandhi for his remarks on India during an event in Hamburg, Germany.

He said, Mr Gandhi’s submission that if jobs are not provided, then people will turn to terrorist groups is deplorable and requires explanation.