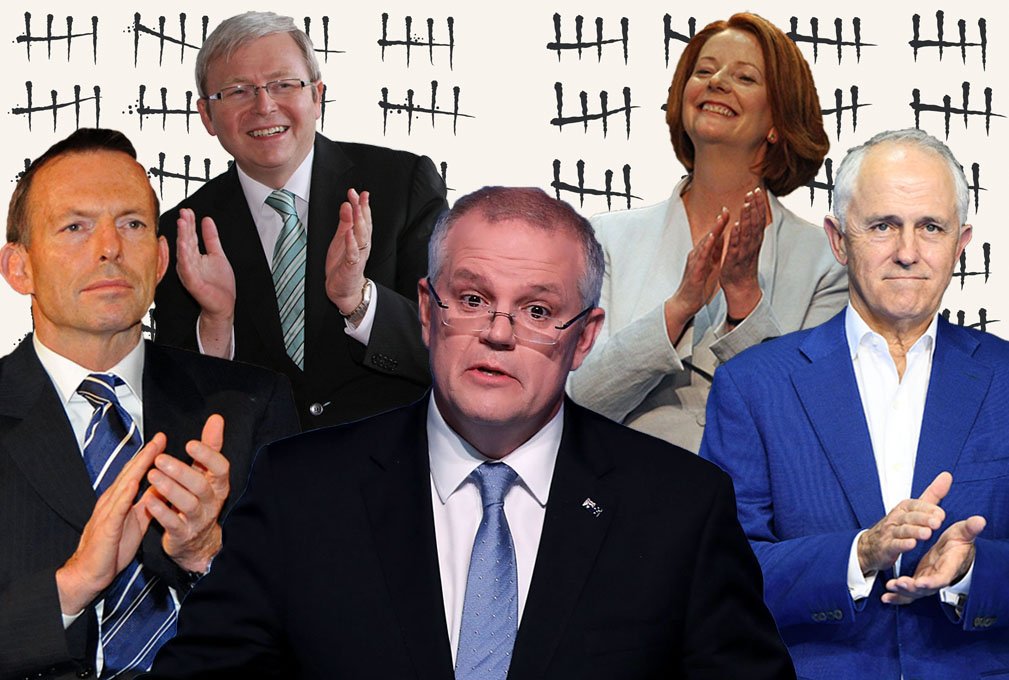 One tweet describes, Scott Morrison the PM of Australia. It’s gone from bad to worse in a matter of 24 hours and it’ll get worse. Someone who’s going to cut $17 Million from Schools and give $17 Million to big banks is a joke. Other tweets, Morrison, useless as a Treasurer will be useless as PM. Just an Arse Kisser.