Gold in Rowing. Men’s Quadruple Sculls. Rowing quadruple sculls team grabbed a GOLD! With a timing of 6:17.13,it was amazing to see them win. Congratulations to Sawarn Singh,Dattu Bhokanal,Om Prakash & Sukhmeet Singh. 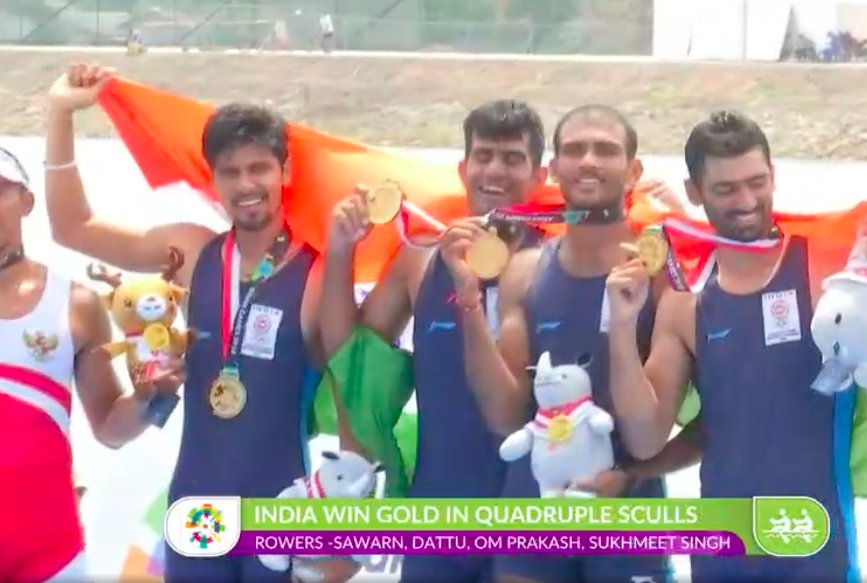 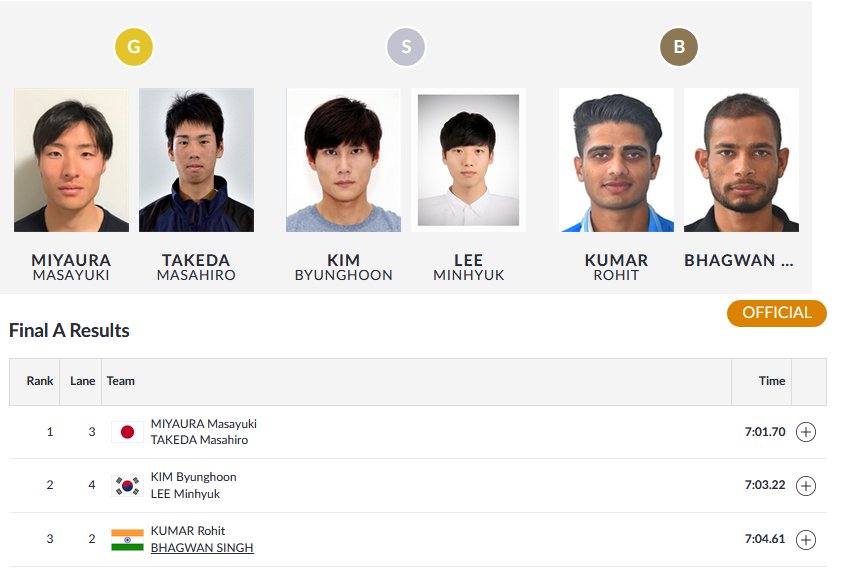 Indian rower Dushyant of Indian Army wins bronze medal in Men’s Lightweight Single Sculls.Army man who hails from Jhajjar in Haryana but has been training at the Army Rowing Node in Pune for the last couple of years. He won the gold at the Senior National Rowing Championships in 2017. He also has a gold medal at the Asian Indoor Rowing Championship in 2015 which were held in Thailand. 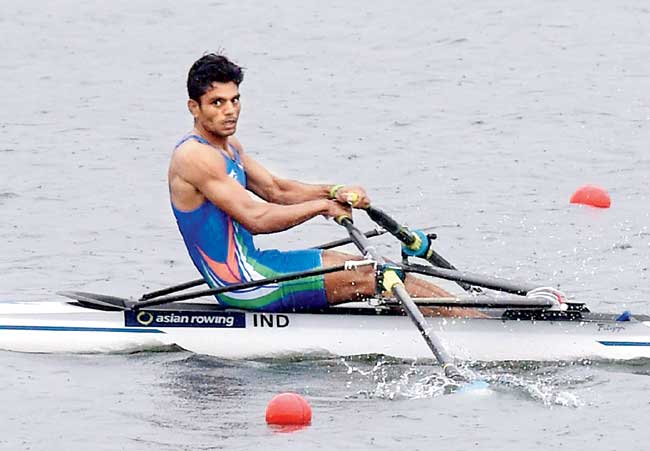 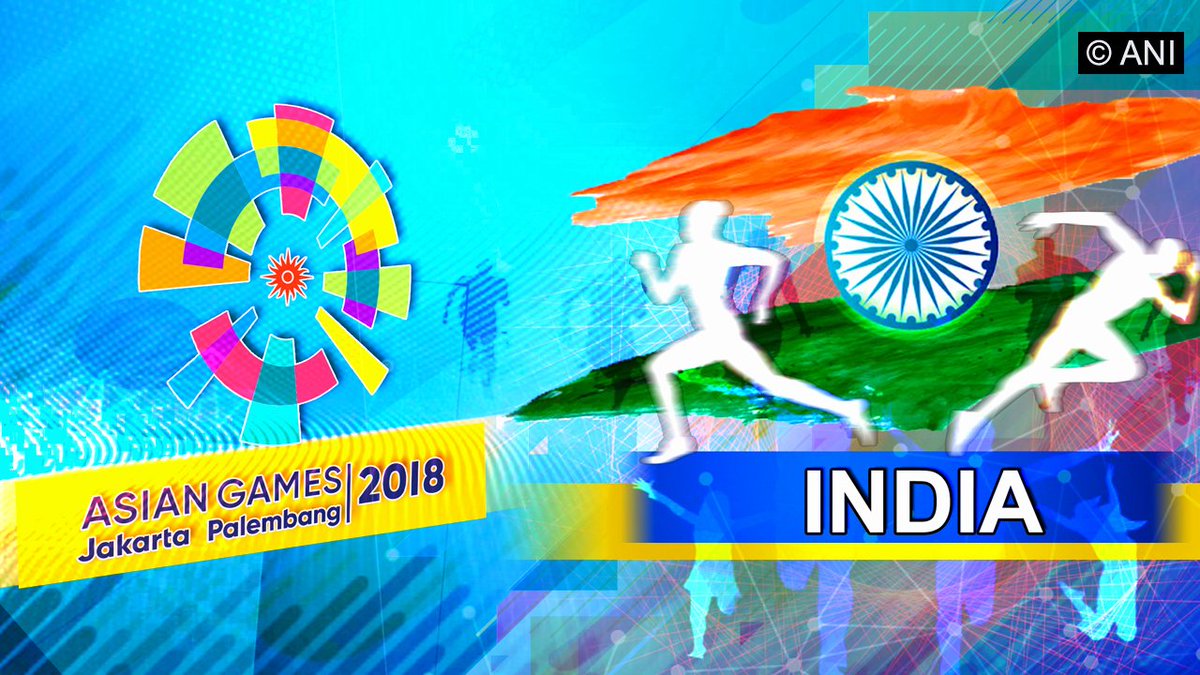