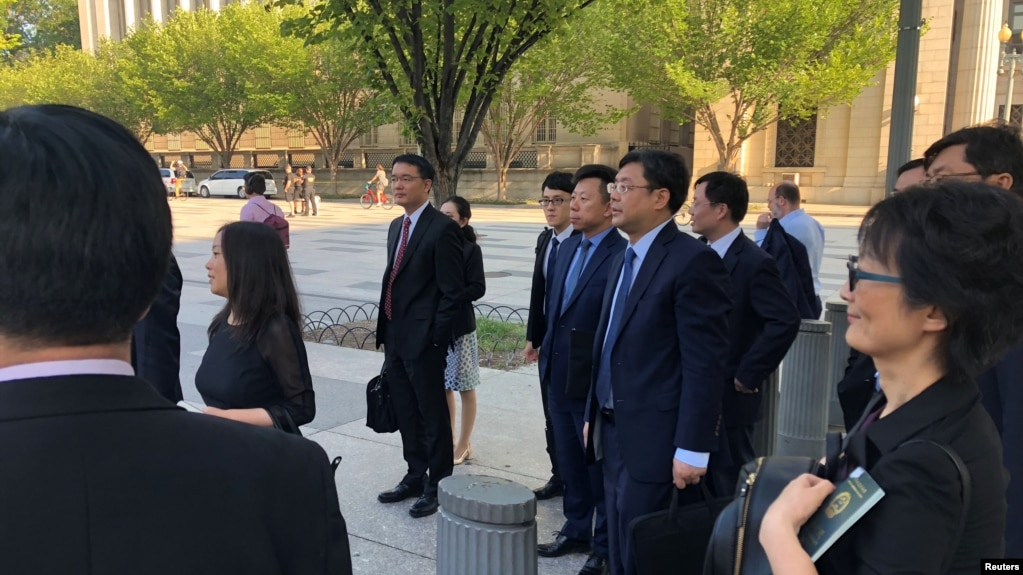 Two days of talks between US and Chinese negotiators, to break the deadlock over trade, ended without reaching any agreement.

The US-China talks this week were the first since discussions in June remained inconclusive.”Washington, Beijing impose new tariffs as two days of discussions fail to raise prospects for a deal.”

White House spokeswoman, Lindsay Walters said in a statement that the delegations exchanged views on how to achieve fairness, balance and reciprocity in the economic relationship. However, she did not mention further talks.

A Chinese Commerce Ministry statement said the talks were constructive and frank but gave no details. It said the two sides would maintain contact.

The dispute over China’s high-tech industrial policy escalated yesterday as the Trump administration and Beijing imposed taxes on an additional 16 billion US Dollars of each other’s goods.