Equestrian is a sport related to Horse riding. Fouaad Mirza finished second on the podium in the Eventing Individual, with the Indian team, comprising Fouaad, Jitender Singh, Ashish Malik and Rakesh Kumar, claiming Silver in the Team category of the event. 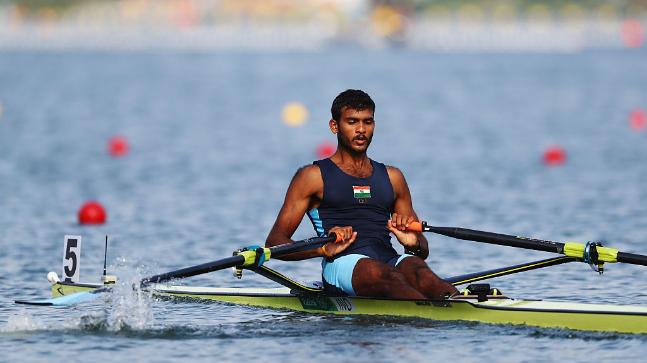 In Athletics, Hima Das got silver in Women’s 400 metre final while Muhammed Anas Yahiya bagged silver in men’s 400 metre final. Sprint queen Dutee Chand also got silver in 100 metres.
In the men’s hockey competition, Defending champions India continued their unbeaten run and beat South Korea 5-3 in a pool match to storm into the semi-finals.
In Badminton, PV Sindhu and Saina Nehwal have sailed into the semi-finals with superb victories. Both are now assured of medals. India had never won a Badminton singles medal at the Games.
In Archery, India were assured of at least two more silver medals after its men and women progressed to the final of the compound team events.
India is placed 9th in the medals tally with seven gold, ten silver and 19 bronze. China continues to top the table with Japan second and South Korea third.