India clinched one gold, three silver and one bronze medals on the 9th day today at the 18th Asian Games in Indonesia. The Gold medal was bagged in Javelin Throw. Two silver medals came in Athletics and one in Steeplechase event.  India also got one Bronze medal in Badminton. 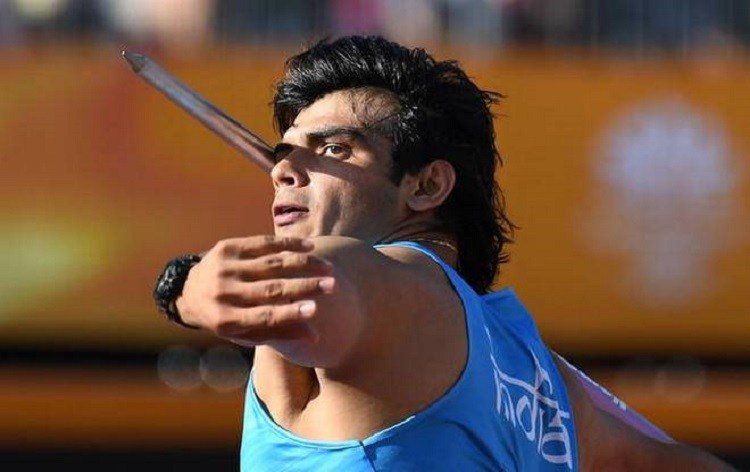 Neeraj Chopra today became the first Indian javelin thrower to win an Asian Games gold medal as he shattered his own national record by clearing a distance of 88.06 metres in men’s final.  Chopra’s gold is India’s only second medal in javelin throw in Asian Games history after Gurtej Singh won a bronze in 1982 in New Delhi.

Earlier in the day, Olympic Silver Medalist PV Sindhu assured at least a Silver medal in women’s singles Badminton. World No. 3 Sindhu stormed into the women’s singles final defeating Akane Yamaguchi of Japan 21-17, 15-21, 21-10 today. Sindhu ed history as she became the first Indian to cement her spot in the final of the Women’s Singles Event at the Asian Games. She will now face World No 1 Chinese Taipei’s Tai Tzu Ying in a Gold rush tomorrow.

In Women’s Hockey, India defeated Thailand 5-0 in their fourth and final group match. The Indian eves as well as the Men’s team are already through to the semi-finals.

India is currently 9th in the medals tally with 8 Gold, 13 Silver and 20 Bronze. China continues to maintain a substantial lead at the top, with Japan second and South Korea third.