UK for an independent satellite system an alternate to Galileo

EU‘s global navigation satellite system. But the EU has said that the UK might be denied full access to Galileo post-Brexit.  UK Government to invest £92 million of #Brexit readiness money on plans for a space satellite system, which could be alternative to EU Galileo program. 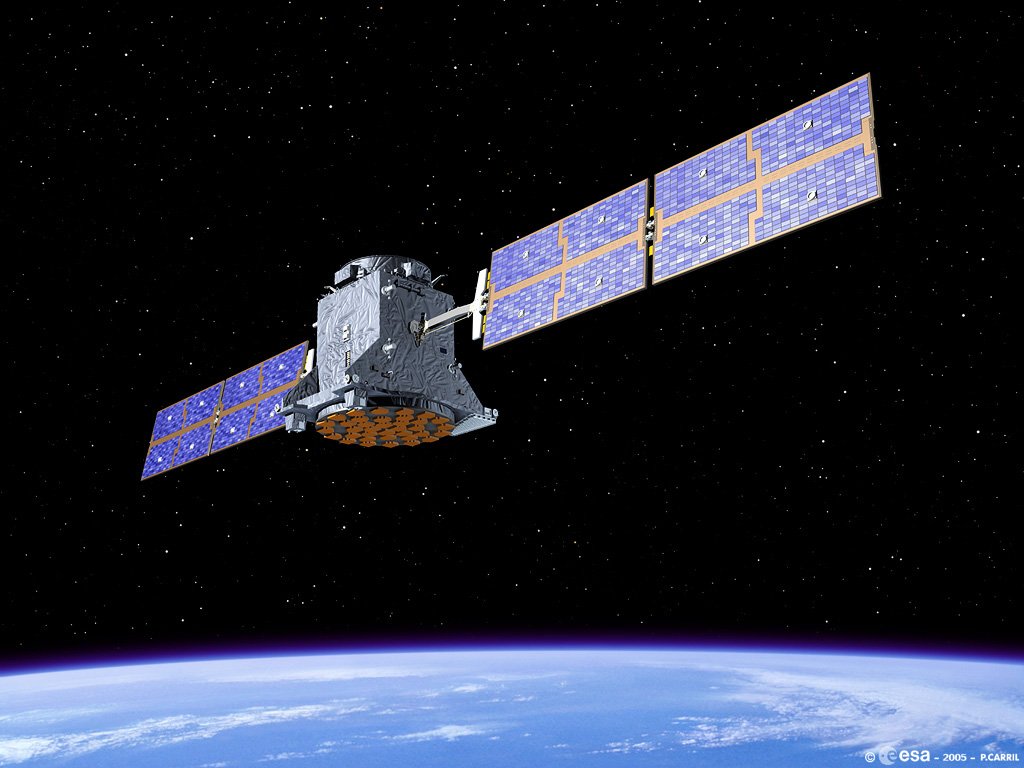 Britain said today that it would start work on an alternative satellite system to the European Union’s Galileo project to ensure its national security if it is barred from equal access to the EU programme after Brexit.

The British government said it would spend 92 million pounds on plans for an independent satellite system, led by the UK Space Agency with support from the Ministry of Defence.

The Galileo system, which will eventually have 30 satellites, is designed to compete with the U.S. Global Positioning System (GPS), used for commercial, military and other critical applications such as guiding aircraft.