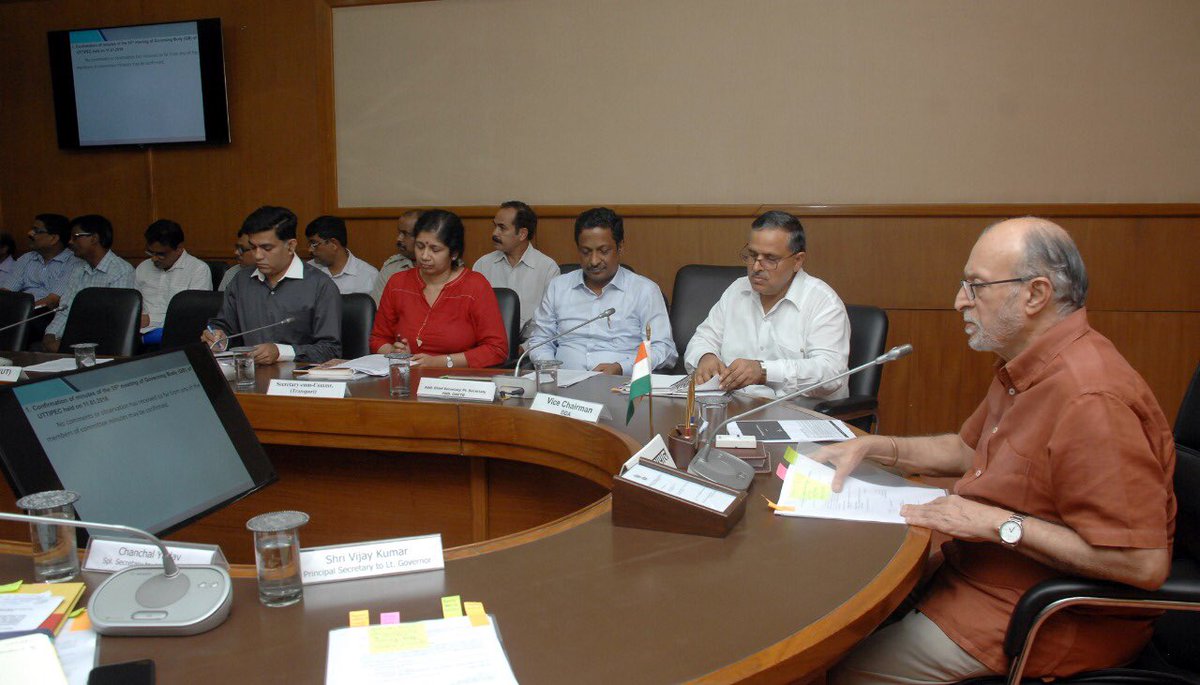 Keen to partner on policies & programs with multi-stakeholders. A continuous process to fine tune programs with inputs from all – Hon Min @JPNadda Ji @ficci_india @ficci_heal;

The case was filed by environment activists after it was reported that the project would require chopping of at least 14,000 trees for vertical expansion.Report Nauroji nagar:The High Court had passed the order on the petition against redevelopment in seven south Delhi colonies, to be carried out by National Buildings Construction Corporation (NBCC) and Central Public Works Department (CPWD).

Tragedy of Delhi is that all BAD UNDESIRABLE projects are most wanted – from Puri to Mangu Singh all push Rs.2,00,000 Cr Metro Rail Projects day and night but MUST Projects are neglected for 42 years or may be 64 years. Just three High Speed Rail projects and Ph-IV of DMRC are to cost over Rs.2,00,000 Cr – are most undesirable.

Kishau, Lakhwar-Vyasi and Renuka Dams are MUST Projects to prevent floods, Regulate 13 BCM Yamuna Waters, release de-silted water for mainly Irrigation in Haryana & UP and Drinking water for Delhi were due in 1954 when water sharing agreement was concluded between UP & Punjab.