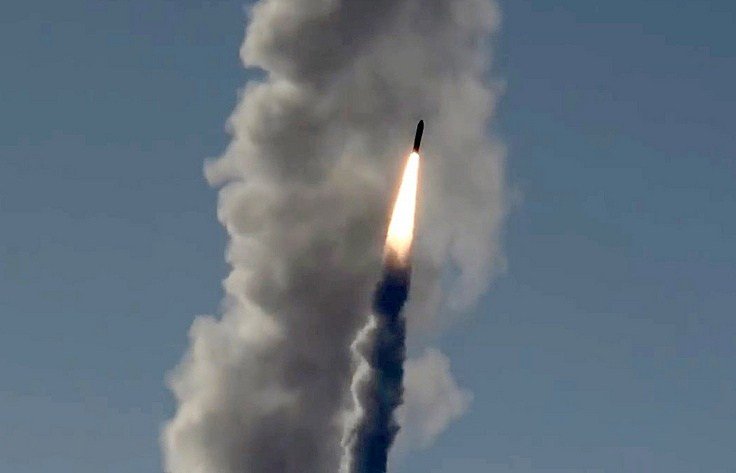 In a statement,  Russian Defense Ministry said the Air and Missile Defense of the Aerospace Forces has conducted another test launch of a new missile interceptor for Russia’s missile defense system at the test site of Sary-Shagan in the Republic of Kazakhstan.

Deputy Commander of the Air and Missile Defense of the Aerospace Forces Andrey Prikhodko said interceptor missile successfully performed its task and hit the simulated target with the specified precision. The Defense Ministry previously reported about successful trials of Russia’s new antimissile in February, April and July.