The current crisis in relations between Moscow and London is not irreparable, Russian Foreign Minister Sergey Lavrov said on Monday. “We are not connected with Britain by anything irreparable,” he told students and lecturers at an event marking the beginning of a new academic year at the Moscow State Institute of International Relations. 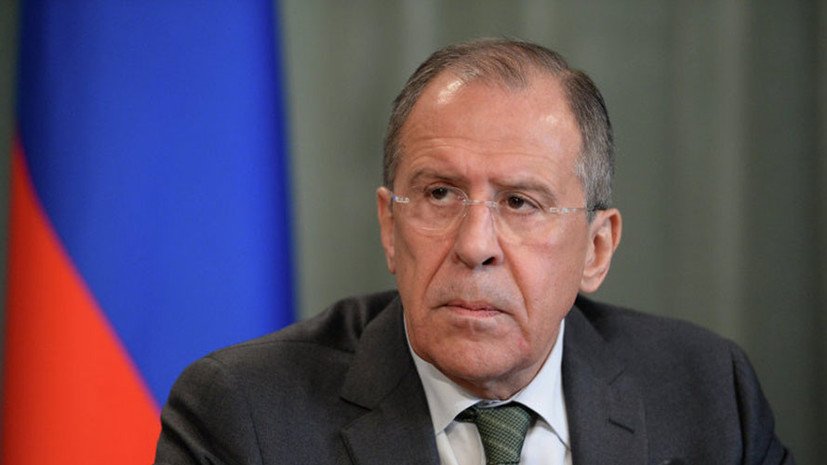 All events that have led to the sharp cooling, “if not freezing” in relations, are from the category of“highly likely,” TASS quoted him as saying. Lavrov also said that Moscow will not necessarily give “a tit-for-tat response” to the new sanctions the US has imposed over Russia’s alleged involvement in the poisoning of former Russian military intelligence officer Sergei Skripal and his daughter, Yulia. Russia denies any involvement in the case.