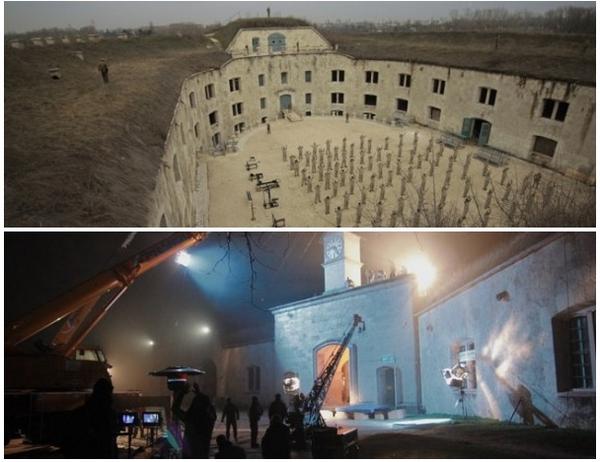 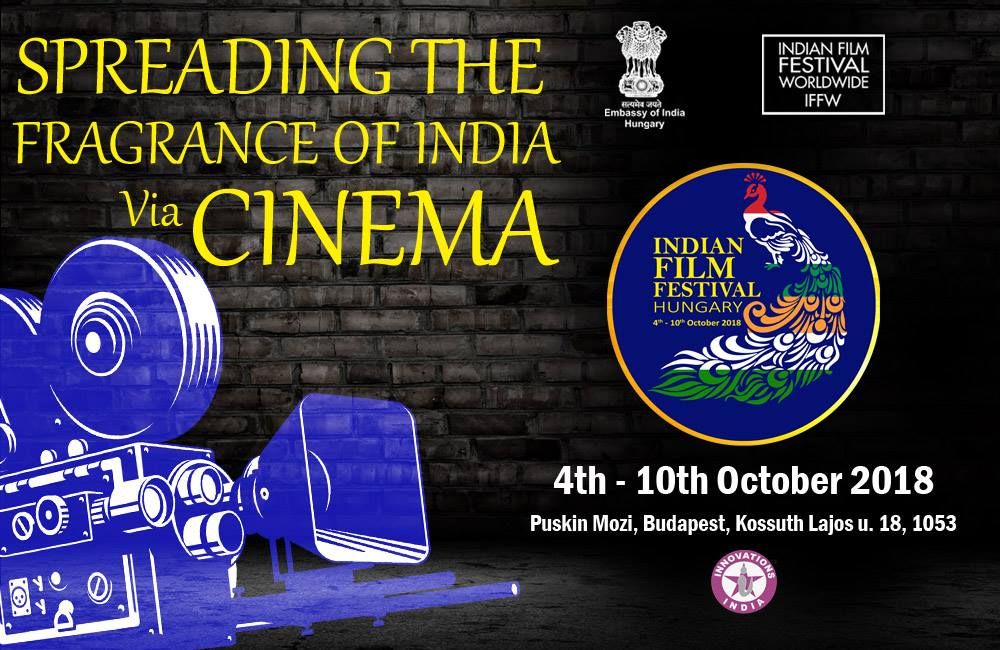 As Indian cinema continues to charm the world with its charisma, the latest country to get mesmerized by Bollywood is Hungary. The Embassy of India in association with Indian Film Festival Worldwide (IFFW) has planned a mega Indian Film Festival to be conducted in Budapest from 4th – 10th October 2018.

The INDIAN FILM FESTIVAL HUNGARY is dedicated to Indian Cinema showcasing path-breaking films from the Indian Film Industry which have been carefully curated by Captain Rahul Bali and proudly organized by Indian Film Festivals Worldwide under the patronage of The Embassy of India in Hungary.

The INDIAN FILM FESTIVAL HUNGARY is an endeavor to promote the art and culture between India & Hungary via Indian cinema which is known for its vibrancy and color. The iconic brand of Indian cinema that aims at spreading sheer happiness and is known to depict great virtues like love, bonding and various human emotions on a larger than life canvas through songs, dance and music shall be on display. The audience in Budapest will have an opportunity to see some great works of creative brilliance by master Indian filmmakers by way of these Indian movies which will go a long way in strengthening the bonds of friendship between the two countries. The festival will showcase 7 Indian films – Bahubali-The Beginning, Bahubali- The Conclusion, Saheb Biwi Aur Gangster 3, 102 Not Out, Jab Harry met Sejal, Wrong Side Raju & Mulk.

The Festival would be attended by Award-winning filmmakers of Indian cinema Rahul Mittra, Imtiaz Ali and Umesh Shukla as well as some of the biggest stars from the Hungarian Film Fraternity.

H.E. The Ambassador of India to Hungary Sh. Rahul Chhabra said,” The Indian Film Festival Hungary is sure to be a platform for mutual appreciation of cinema between the Indian & Hungarian film industries. Devoted to a greater appreciation of cinema in particular and all forms of art in general, the Indian Film Festival Hungary will surely open new avenues of bilateral cooperation between the two countries and of course create a euphoria about India in Hungary.”

The grand opening of the INDIAN FILM FESTIVAL HUNGARY will take place in Budapest on the 4th October at the iconic PUSKIN MOZI amidst the Red Carpet Welcome and celebratory fervor including a lot of interactive and entertaining events like the Indo –Hungarian Musical concert, Dance Performances and Indian Food. All the events have been meticulously planned by IFFW and AMRITA SHER-GIL CULTURAL CENTRE BUDAPEST during the 7-day festival.

Speaking on the occasion Founder & Curator of IFFW Captain Rahul Bali said, “Indian Film Festival Hungary is our endeavor to spread the fragrance of India in Budapest via cinema. Since cinema is the only form of art that is interactive, we look forward to a festival that fosters a lot of collaborations and features a rich mix of art and creativity designed to build and support the growing interest of the Indian film industry in Hungary.