Kyrgyzstan’s security service said Tuesday that a drunk man who halted operations at the country’s main airport with a false bomb scare was trying to stop his wife from leaving for Moscow. 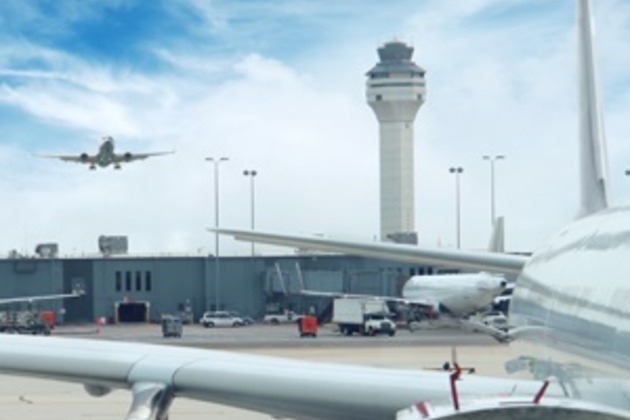 Ilya Eremeev, 30, phoned emergency services Monday and said there was a bomb on a plane “to prevent his wife leaving” for the Russian capital on a work trip, it said.

Security services evacuated the ex-Soviet country’s main Manas airport outside the capital Bishkek on Monday evening and several flights were cancelled before the security alert was lifted.

The national security agency offered no further information on Eremeev’s motives but noted he was “in a drunken state” when detained.