Skip to the content
Pakistani lawmakers will elect a new President today. The ruling Pakistan Tehreek-i-Insaf party’s candidate Arif Alvi is expected to win as the Opposition parties failed to field a joint candidate. Election Commission of Pakistan has completed preparations for the election. 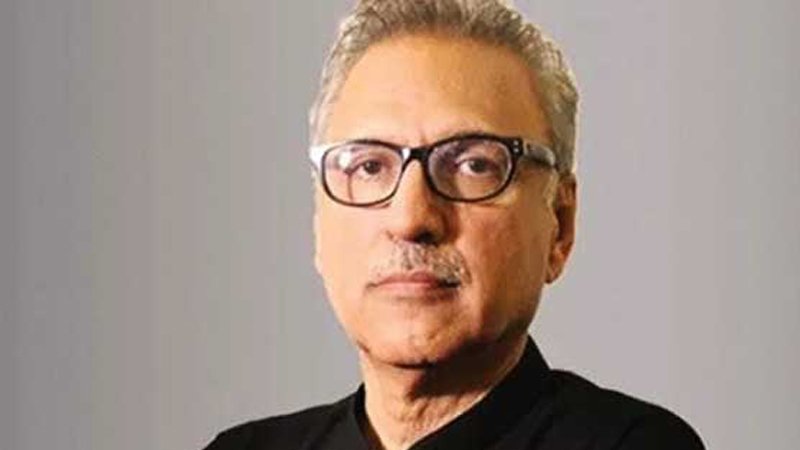 Polling stations have been set up in all four provincial assemblies in addition to the National Assembly. Outgoing President Mamnoon Hussain’s tenure ends on Saturday. He had declined for re-election to a second 5-year term.
Apart from Alvi, the Pakistan Peoples Party’s Chaudhry Aitzaz Ahsan and Jamiat-e-Ulema (F) chief Maulana Fazal-ur-Rehman are also in the race.
President of Pakistan is elected in a secret ballot by the provincial and national assemblies.