Very Much debatable point, If Nationalism against EU and European values.

EU parliament’s vote to trigger Article 7, allowing punitive measures against Hungary, has provoked disbelief and indignation, with commentators describing the “authoritarian” move as contrary to the bloc’s own self-interests.

Citing Hungary’s anti-immigration policies and concerns about “media suppression,” the European Parliament voted on Wednesday to invoke the provision, known as the ‘nuclear option,’ which is applied when there is “a clear risk of a serious breach” of EU values by one of the member states.

Implementing Article 7 allows for sanctions to be imposed on Budapest, including stripping the nation of its voting rights in the European Council. The motion, which passed 448-197 with 48 abstentions, was roundly condemned by prominent Eurosceptics. Former UKIP leader and champion of Brexit, Nigel Farage, warned that the vote revealed the ever-tightening “authoritarian grip” of the European Union.

The vote will likely also galvanize anti-immigration parties ahead of European Parliament elections to be held in May, Paolo Raffone, a political analyst and founder of the CIPI Foundation, a Brussels-based think tank, said.

“This is a very dangerous type of action from the parliament, because on the issues of values, there’s a lot of debate in European society.”

The article – one of eight – is part of the Treaty on European Union, which serves as its equivalent of a constitution, and has existed in various forms since 1992. It is a mechanism for internally punishing any of the 28 states that pose “clear risk of a serious breach” of the “values of respect for human dignity, freedom, democracy, equality, the rule of law and respect for human rights, including the rights of persons belonging to minorities.”

European Commission vice president Frans Timmermans said that Orban had chosen a “coward’s way out” by claiming that the EU was targeting the whole of Hungary, rather than just its government. MEPs also hurled insults at Orban, with Guy Verhofstadt, the former Belgian prime minister, describing the Hungarian leader as a neo-fascist. 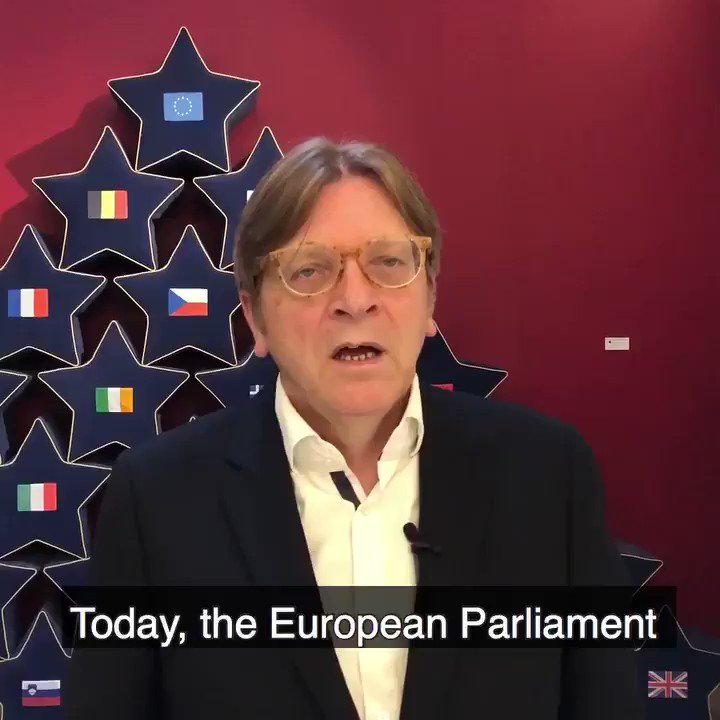 If you care about freedom, privacy and democracy, the European Union is where you belong! Today, We said “no” to the monopoly of big tech companies and “no” to the far-right nationalism of Viktor #Orban!