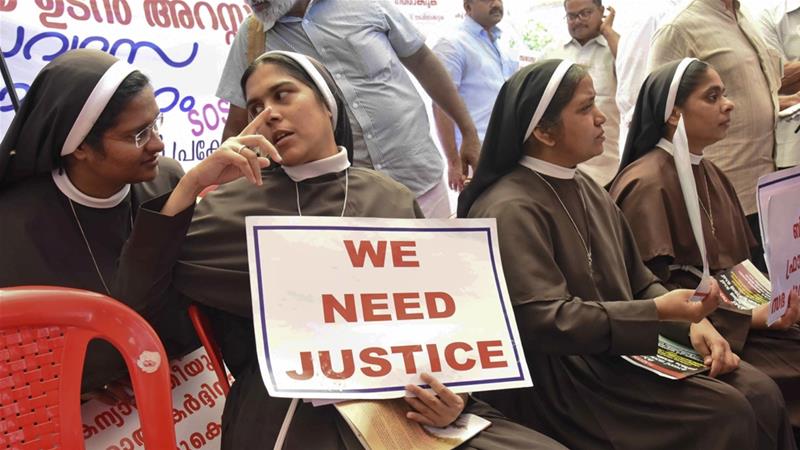 Moral turpitude is one of the ages old story of spiritual person involvement
to which they label as moral and valued actions. 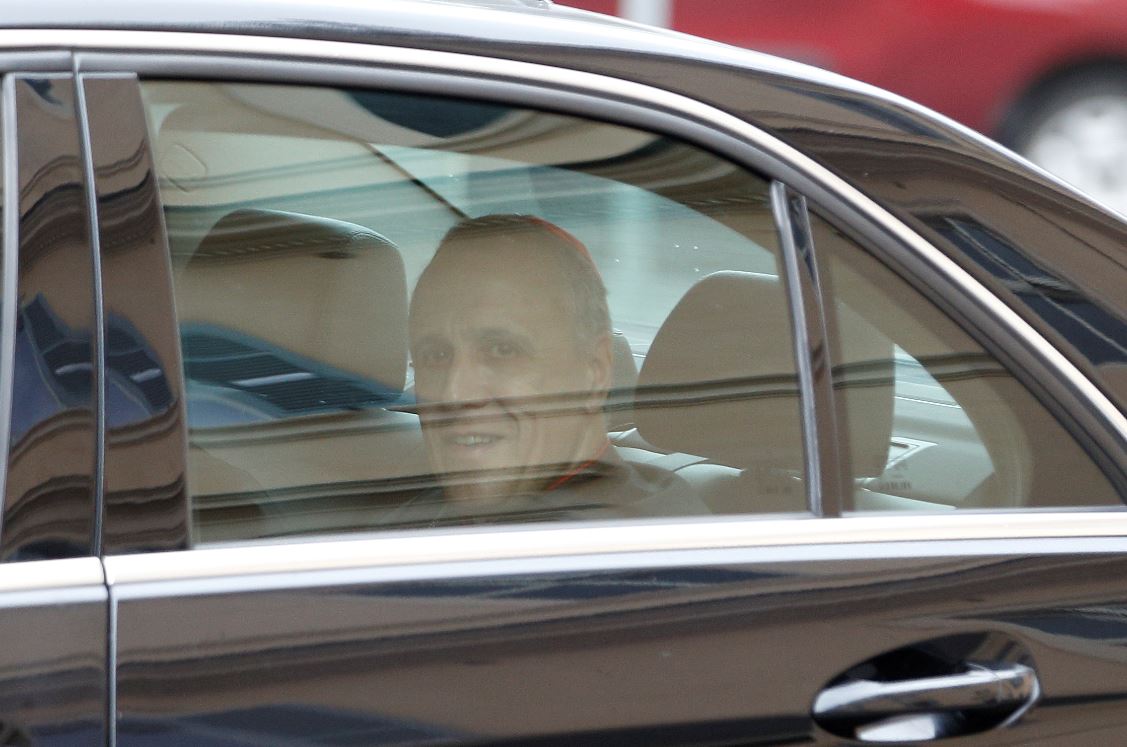 Church’s Own Study Reveals That German Catholic Priests Abused Over 3,000 Children, Mostly Boys. Catholic child sex abuse in Germany has been leaked by two leading German news outlets, revealing that as many as 3,677 people were abused by clergy between 1946 and 2014.

Spiegel Online and Die Zeit said the report they obtained concluded that the majority of victims were boys aged 13 or younger, 969 of whom were altar boys. The study, commissioned by the German Bishops Conference, was conducted by three universities and was not due to be revealed until the September 25 conference.

According to the leaked research, every sixth case was a rape and at least 1,670 clergy were involved. Many of the priests caught abusing had recently been transferred to other parishes and a mere one-third of accused members of the clergy were investigated by the Catholic Church.

The experts from the Universities of Giessen, Heidelberg, and Mannheim, the actual number of victims was likely much higher, as researchers were not allowed access to the original church files. Instead, they had to give questionnaires to the dioceses, which then provided information.

Der Spiegel, quoting from an executive summary that is included in the leaked official report, wrote that there was evidence that some files and archives had been “destroyed or manipulated.” It also said that those accused of child abuse, primarily priests, were relocated to unsuspecting new congregations which had not been informed about the previous allegations made against them.

The explosive report is hardly the first of its kind to shine a light on the rampant sexual abuse occurring in the Catholic Church. Last month, an investigation in the US found that more than 1,000 children had been abused by about 300 priests in Pennsylvania alone.

Australia concluded a wide ranging royal commission into child sex abuse within the Catholic Church in 2017. It established that there were 4,756 reported claims to Catholic Church authorities over child sexual abuse concerning 1,880 suspected abusers from 1980 to 2015.

Earlier this week, the Vatican said it is preparing the “necessary clarifications” about accusations that top Vatican officials – including Pope Francis himself – covered up the sexual misconduct of the now-disgraced former cardinal Theodore McCarrick from the US.

On Wednesday, the Vatican announced that it will summon the presidents of every national bishops conference across the globe for a summit on preventing clergy sex abuse and protecting children. A Vatican spokesperson said the summit will run from February 21-24.

The German Bishops Conference said in a written response that it regretted the leaking of the report, but that the study confirms “the extent of the sexual abuse” that took place.

“It is oppressive and shameful for us,” Bishop Stephan Ackermann of Trier said in a statement Wednesday. “Four years ago we commissioned the study and we bishops in particular are facing up to the results.”