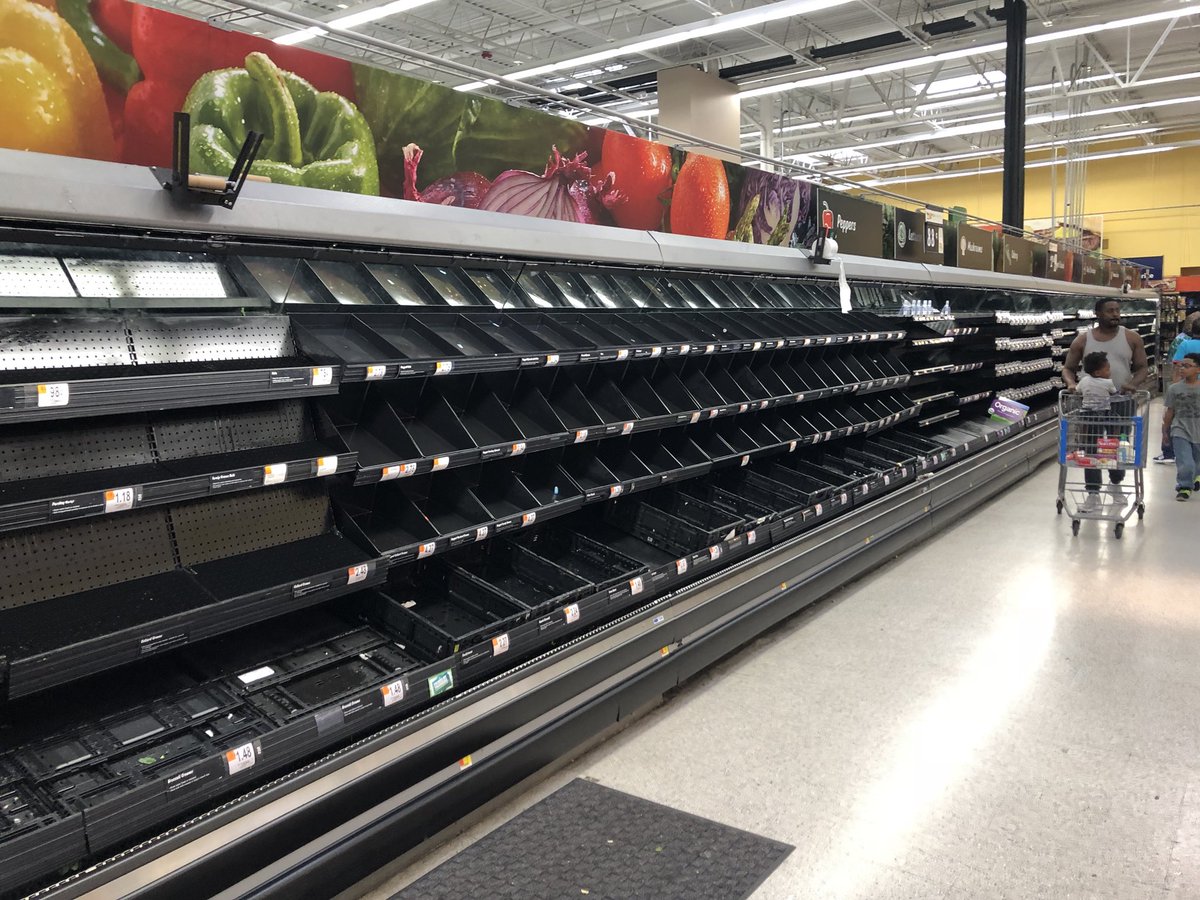 Intensifying its opposition to Walmart Flipkart deal and FDI in Retail, the Confederation of All India Traders (CAIT) has called for ” Bharat Trade Bandh” on forthcoming 28th September.. All shops and small businesses across Country will remain closed on the day of Bandh and no commercial activity will took place. About 7 crore small traders are expected to participate in the Bandh. Beside traders, All India Organisations of Transporters, Hawkers, Farmers, Consumers, Small Industries, Self employed groups, Women entrepreneurs and others will also participate in Bharat Bandh

Along side, the CAIT is launching a 90 days Digital Rath Yatra beginning 15th September from Delhi and will culminate into a mammoth rally at New Delhi on 16th December.

CAIT National President Mr. B.C. Bhartia & Secretary General  Mr. Praveen Khandelwal said that the CAIT has given a call of “Bharat Trade Bandh” on forthcoming 28th September to register the strong protest of domestic trade and demanding immediate interference of the Government to reject the deal as it has violated Press Note 3 of 2016 of the Government. About 8 lakhs Chemists all over the Country will also participate in the Bandh as decided by All India Chemists & Druggists Associations. All India Consumer Products Distributors Association has also declared to close its member establishments all over the Country.

Both Mr. Bhartia and Mr. Khandelwal informed that while intensifying its protests, the CAIT is launching a door to door campaign against the deal & FDI in Retail and will launch a 90 days ” Digital Path Yatra” on 15th September from historical Chandni Chowk in Delhi. The Yatra will cover about 22 thousand Kilometres area covering 28 States and about 120 prominent cities while about 500 small cities will be covered en-route. The Yatra will connect with about One crore people and after covering the Country will culminate into a mammoth Rally on 16th December at historical Ramlila Ground at Delhi. CAIT National Senior Vice President Mr. Brij Mohan Agrawal will be Convenor and National Secretary Mr.Sanjay Patwari will be Co-Convenor of the Yatra.

Beside FDI in Retail & deal, the Yatra will highlight various other core issues of the traders like need for simplification of GST, robust & transparent e commerce policy, adoption & acceptance of digital payments, easy access to finance to small businesses through MUDRA yojna and other means, need of National Policy for Retail Trade, early introduction of Consumer Protection Act etc. Local issues like sealing in Delhi and Ban on Plastics in Maharashtra & other States will also be raised while Yatra will travel in respective States.

During 90 days of the campaign, local Trade Associations in States will organise protest, Conferences, Meetings, Demonstrations to register their stiff opposition to Walmart Flipkart deal and FDI in Retail.