French President Emmanuel Macron, often branded by critics as the president of the rich, on Thursday unveiled an €8 billion ($9 billion) plan to tackle poverty. “I don’t want a plan to help poor people to better live poor. I want them to be given the choice, and the possibility, not to be poor anymore,” the president said. 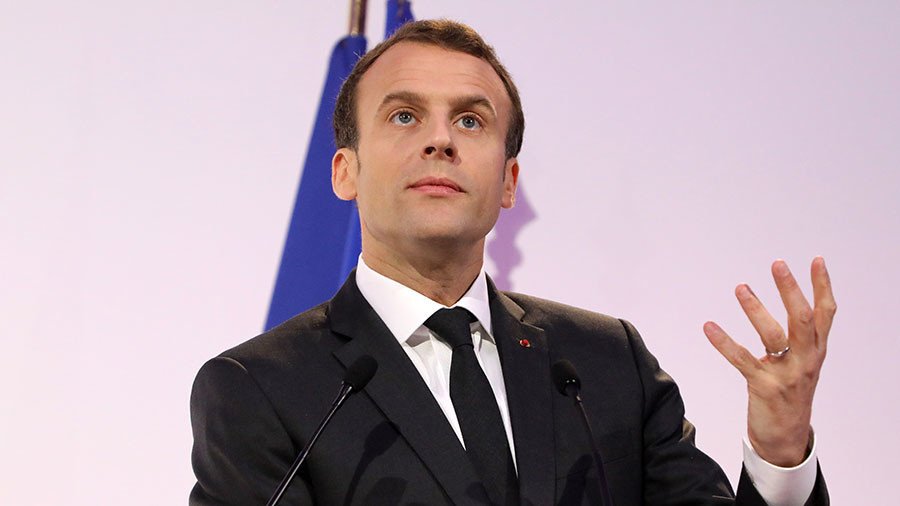 The new program focuses on better education for poor children and providing help to unemployed people to get back to work, rather than financial aid only. Measures include places in nursery to free up parents for job or training, school breakfasts in poor neighborhoods and compulsory job training for school leavers under 18. About 14 percent of France’s population lives below the poverty line, AP said, citing statistics agency Insee.