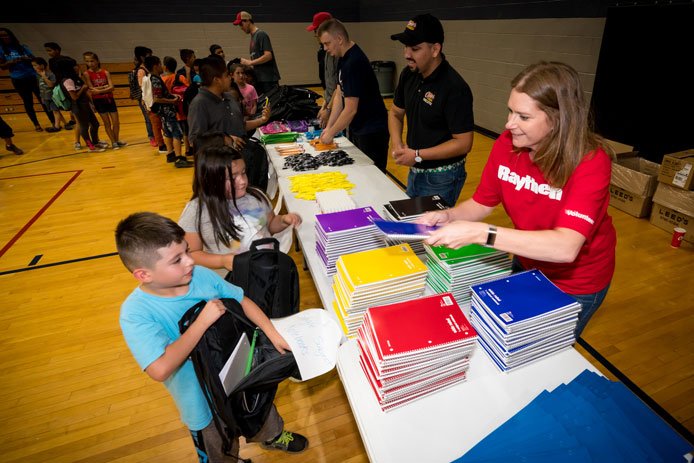 Germany could potentially deploy its troops to the Middle East on a long-term basis, Defense Minister Ursula von der Leyen said while visiting a German base in Jordan. Asked if Germany needed a strategic base in the region, the minister replied that she “did not want to rule the idea out,” adding that Berlin first needed to “bring this deployment to a successful end.” The Jordanian base currently hosts a refueling plane and four Tornado fighter jets that fly reconnaissance missions as part of the US-led coalition in Iraq and Syria.