Delhi court summons CM Arvind Kejriwal, Deputy CM Manish Sisodia and others in the assault case of Delhi Chief Secretary Anshu Prakash and directs them to appear before it in person on October 25.

The police in the chargesheet said, the Chief Minister, his deputy and 11 lawmakers were responsible for the attack on the bureaucrat. In the 3000-page chargesheet the police alleged that Kejriwal, Sisodia and the others had conspired to threaten the Chief Secretary, obstructed him in discharging his public function and caused hurt. They have also been accused of wrongful confinement, intentional insult, abetment and unlawful assembly. 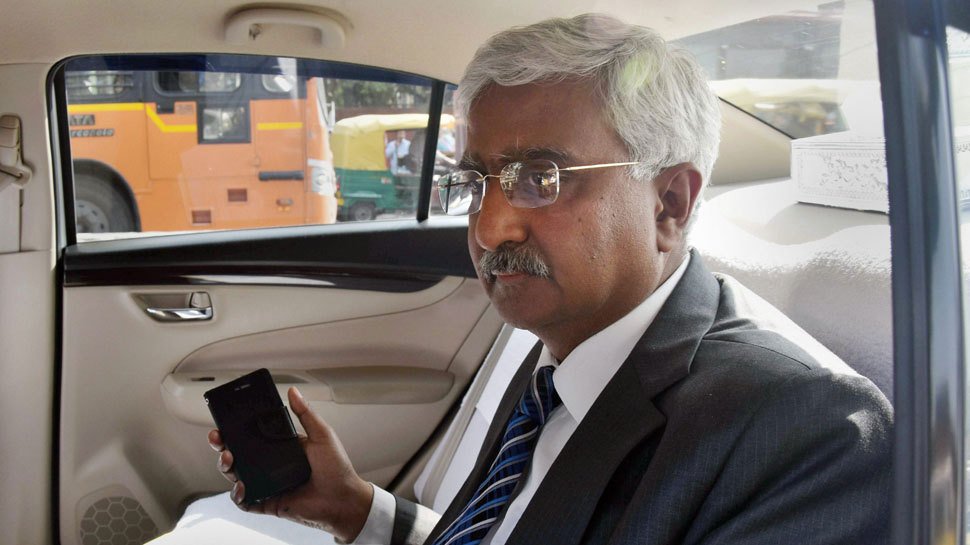 The chief secretary had alleged that he was attacked at a late night meeting in February over a delay in releasing a three-year anniversary TV campaign. Initially he was threatened and then Amanatullah Khan and Prakash Jarwal “started hitting and assaulting me”, he said in his complaint.  Read the report here.

The AAP government had called the allegations in the police chargesheet “fake and laughable” and said that it was the “result of the extreme frustration of the Modi government”.