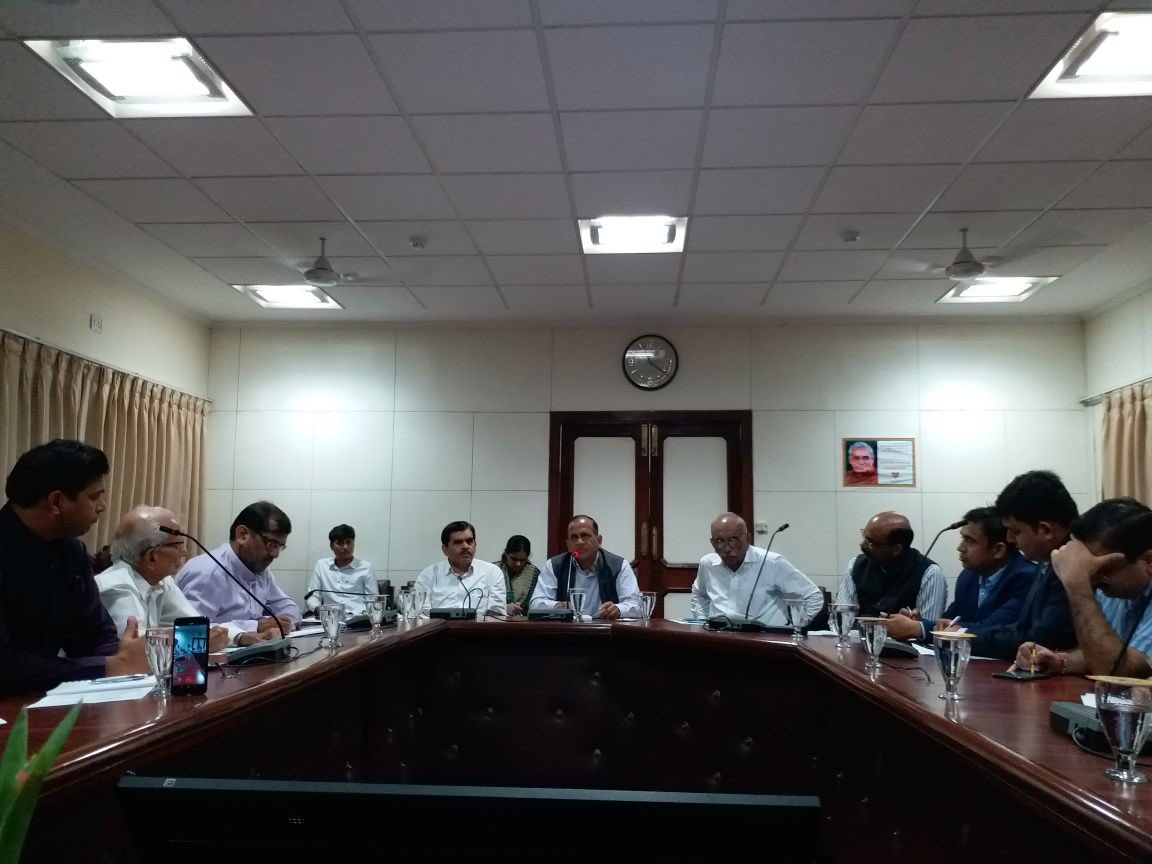 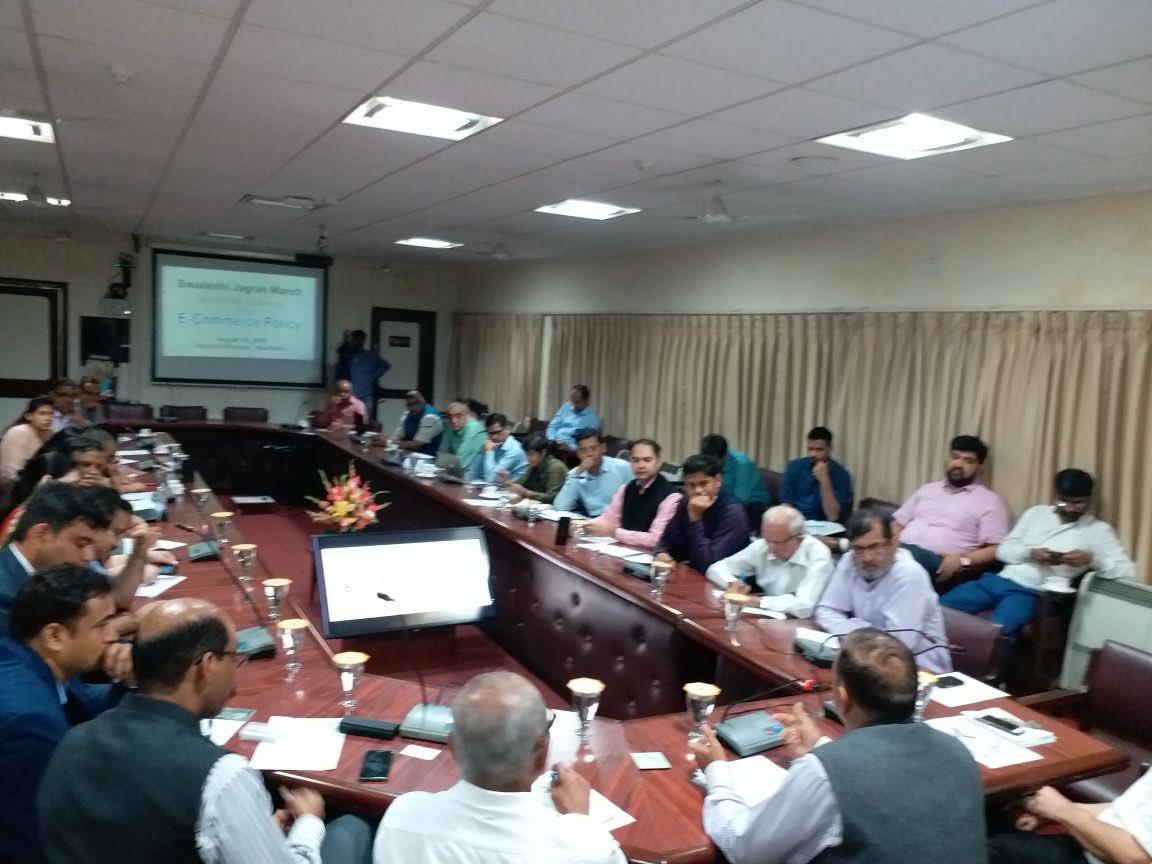 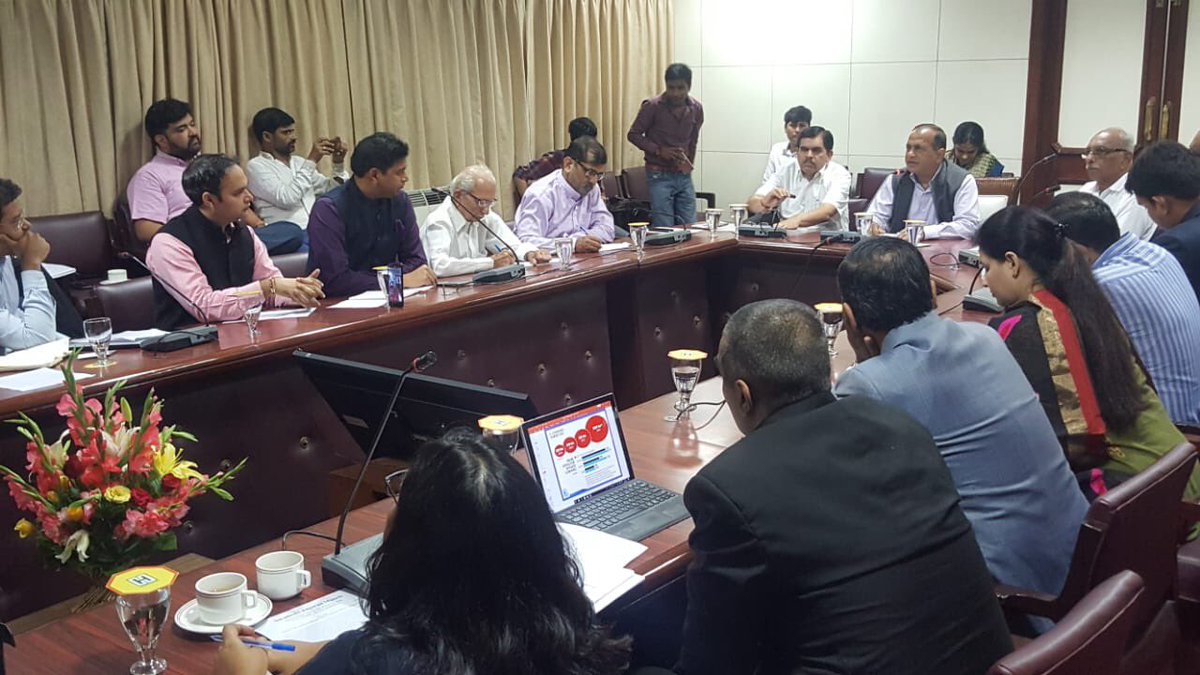 The Confederation of All India Traders (CAIT) has highly objected to the media reports pertaining to Government considering dropping of e commerce policy.” It will be regressive step and will give a loud message of Government succumbing to the pressure of MNCs and vested interest Online Companies those who want to remain the e commerce market a free play ground. We strongly object to any such proposal and register our loud protest.”-said CAIT.

In a communication sent to Commerce Minister Shri Suresh Prabhu, the CAIT said that e commerce market in India has considerably grown in size and scale which certainly needs a codified policy and a Regulatory Authority to regulate and monitor the e commerce market

CAIT National President Mr. B.C.Bhartia & Secretary General Mr. Praveen Khandelwal said that the policy is already delayed for more than three years and if it is dropped, it will be a blow to the fair trade practices in e commerce and will give every opportunity to e commerce portals to remain continue with predatory pricing, deep discounting and loss funding creating an uneven level playing field.. It is a well known fact that Indian e commerce market has been under critical abuse of deep discounting and malpractices adopted by the e commerce portals which has greatly vitiated the e commerce market.

As per a report of eMarketer, a marketing research group, the e-commerce sales will rise about 31 percent to $32.7 billion in 2018 and the e-commerce market in India is expected to grow to $200 billion by 2026. That growth is precisely due to increasing internet and smartphone penetration. The ongoing digital transformation is expected to increase India’s total internet user base, from 445.96 million in 2017 to 829 million by 2021, according to the Indian Equity Brand Foundation..

Such a vast land scape of the market which has immense potential of growth certainly needs a policy from the Government to prevent any abuse of the market. In absence of any policy it will continue to remain an open play ground where the players will be free to set their own rules and play the game according to their vested profitability.