A SEZ for Russian companies 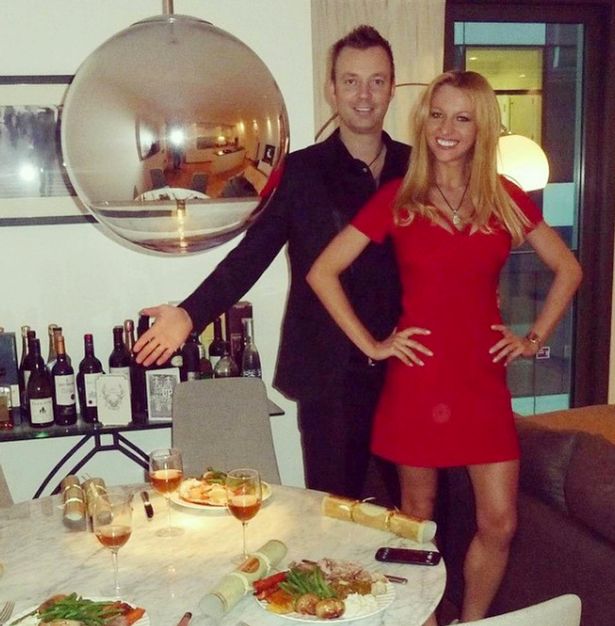 “We can set up a special economic zone for Russian companies,” he told reporters.

Prabhu invited the governors of the Russian Far East to explore partnerships with local businesses. He has recently met with his Russian counterpart to discuss enhancing bilateral trade and investment. They also talked about the possibilities of mutual cooperation in sectors such as mining, agriculture and tourism.

According to Indian External Affairs Minister Sushma Swaraj, “two-way investments have already crossed the $30 billion target” which the countries have set for 2025.

“We have therefore proposed to enhance this figure to $50 billion by 2025,” she said.

Russia and India also seek to boost trade turnover which exceeded $10 billion last year. They have set a trade target of $50 billion within the next six years.