Prime Minister Shinzo Abe has been re-elected as the leader of the Liberal Democratic Party. 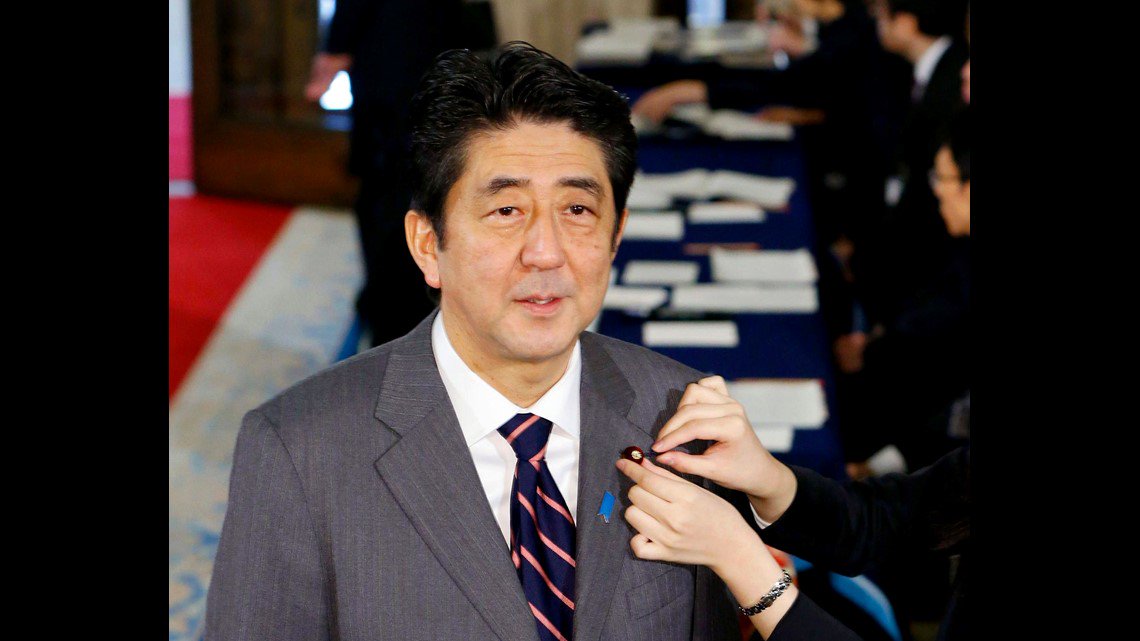 The members’ vote gives him another 3 years as the head of the party and keeps Abe in his current role as the Prime Minister.