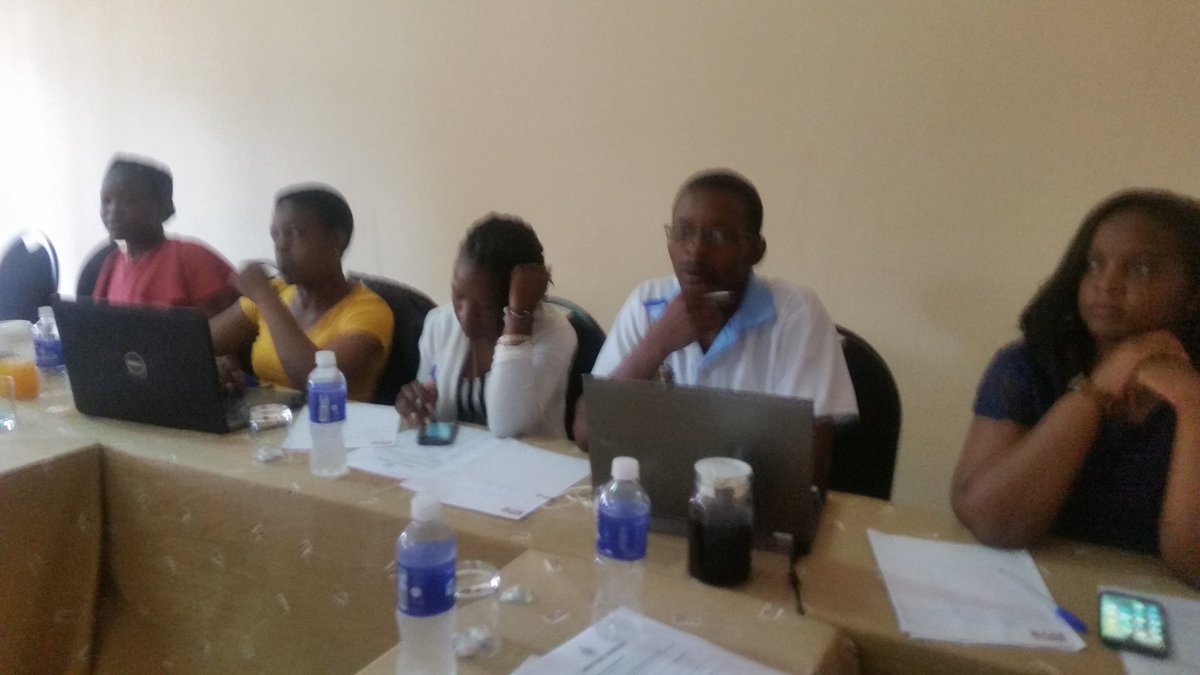 Guwahati, Assam, September 22, 2018– Media persons were urged to support the ongoing Measles-Rubella vaccine campaign in order to ensure that all children receive the vaccine in a meeting organized by Directorate of Health Services (Family Welfare), Govt. of Assam with support from UNICEF.

India is committed to eliminate measles and control rubella/congenital rubella syndrome (CRS) by 2020. The largest ever vaccination campaign worldwide aims to cover approximately 41 crore children in the age group of 9 months to less than 15 years of age. Children will be given a single shot of Measles-Rubella (MR) vaccination during the campaign. Following the campaign, MR vaccine will become a part of Routine Immunization and will replace measles vaccine, currently given to children at 9-12 months and 16-24 months.

“The campaign was launched in Assam in August 2018 with a target of reaching over 95 lakh children. So far, over 50 lakh children have been reached,” said Ms. Mallika Medhi, Director, DHS (FW), Assam.

In his opening remarks, Dr. Pradeep Haldar, Deputy Commissioner, Ministry of Health and Family Welfare said, “The MR campaign is one of the largest and most unique campaign by the Government. It is much larger than the polio campaign and aims to cover a big cohort of children from 9 months to less than15 years. The measles-rubella vaccine which will be provided for free in schools, during the campaign, in health facilities and at outreach session sites, is a step towards achieving elimination of measles and control of rubella.

Ms. Tahseen Alam, Communication Specialist, UNICEF Assam said, “The media in Assam has been very proactive in addressing rumours and fake news during the MR campaign. We look forward to your continued support in making this campaign a success.

On the occasion, Dr. Subhajit Bhattacharjee, WHO-NPSP said, “India has already beaten smallpox, polio, maternal and neonatal tetanus and yaws. Further gains in the battle against measles will help achieve a number of other public health priorities.” Dr. Sridhar Ryavanki, UNICEF highlighted the myths associated with MR vaccine and the role the media can play in addressing the myths.

The campaign has already been completed in 17 States and Union Territories. The first phase of measles-rubella vaccination campaign was launched in February 2017 in five states, namely, Tamil Nadu, Karnataka, Goa, Lakshadweep and Puducherry. Assam has launched the MR vaccine under phase III of the campaign. More than 11 crore children across the country have been administered the vaccine so far.

UNICEF in association with civil society organizations, partners and academia has been engaging with media as a critical stakeholder in efforts to create awareness about the MR vaccine and address myths around immunization to ensure every child in the country gets a fair start.

Note to the Editors:

Immunization is one of the most cost-effective public health interventions that currently avert an estimated 2 to 3 million deaths every year globally. India has one of the largest immunization programmes in the world, in terms of number of beneficiaries, geographical coverage and quantities of vaccine used, with nearly 26 million newborn babies targeted for immunization each year. Over 9 million immunization sessions are held every year across the country.

The measles-rubella campaign marks the introduction of the rubella vaccine in India’s childhood immunization programme for the first time. Rubella, which is commonly referred to as German measles is a mild infection, but can have serious consequences if it occurs in pregnant women. India’s newest MR vaccine also protects against measles, a major killer of small children.