Prime Minister Narendra Modi on Sunday said he would inaugurate the first airport in Sikkim at Paykong Monday and that it will improve connectivity, benefitting the people of the state. 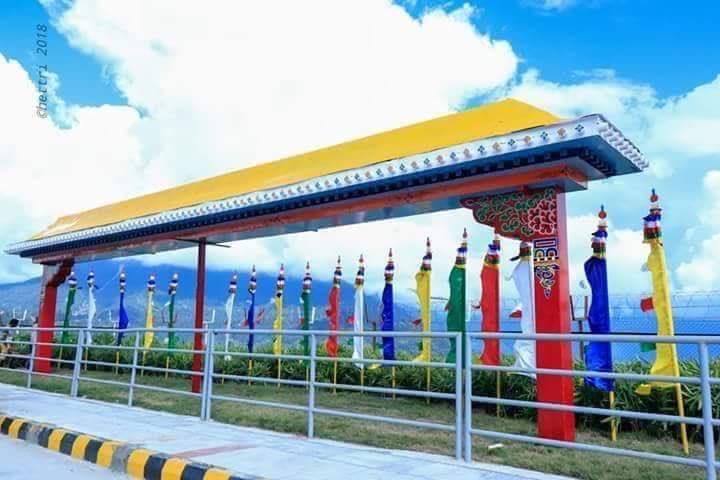