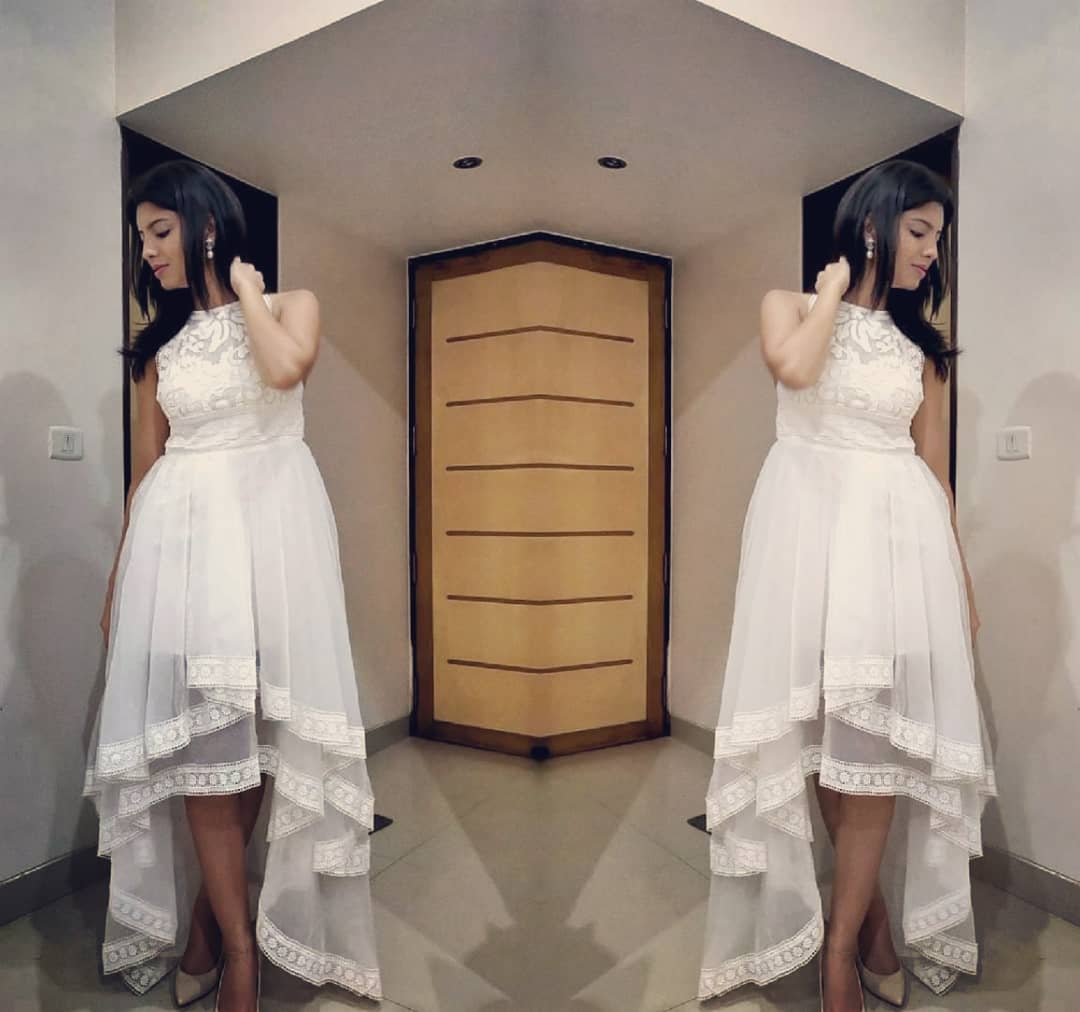 The upcoming comedy-centric flick Bhaagte Raho, which is going to release this October seems special for our Shaktimaan aka Mukesh Khanna. This film receiving the full support of our Indian Super Hero, as he himself witnessed in Nation’s Capital for the promotions with the entire cast.

Being not the part of Bhaagte Raho, he is still enthusiastically promoting this film, therefore, for the same, he stated, “Well, it is my friend’ project and as I have already seen this film I really loved the concept, the entire team worked really hard. I am pretty sure people will like this film. And I am all there to support Bhaagte Raho.”

Well, directed by Praful D.S. Tiwari. This film showcase the twisted story of an innocent cook (Abhay Raichand) who works in a military cantonment takes a twist and turns wherein he meets more 9 innocent and idiot people takes the audience on the laughter ride. It is a non-stop action romantic comedy genre film being a family entertainer and a laughter riot story. Everyone keeps running and chasing by creating smiles and laughter from start to end justifying the title “Bhaagte Raho”.