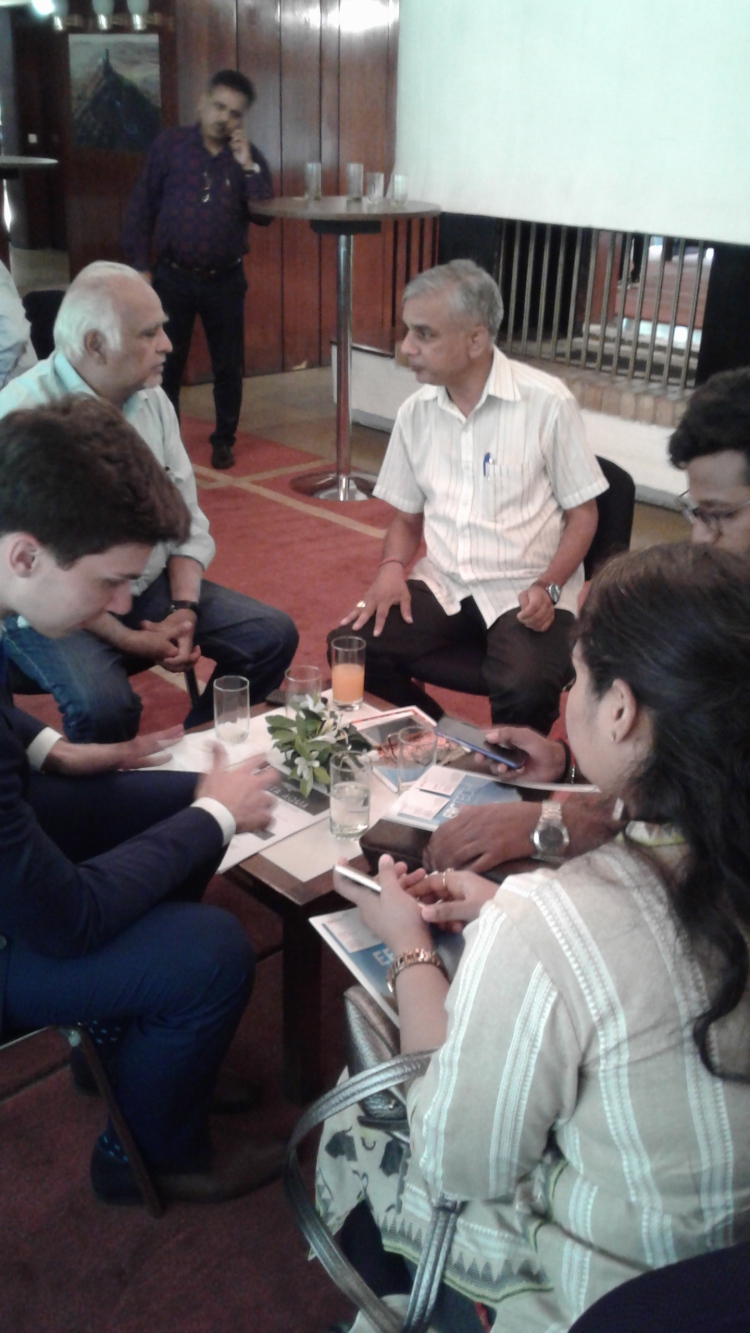 The Confederation of All India Traders (CAIT) has urged Union Home Minister Shri Rajnath Singh to bring amendments in Section 411 & 412 of Indian Penal Code to protect host traders from harassment and victimisation being held on large scale across the Country. In a communication sent to Home Minister today, the CAIT has urged him to amend the said sections of the IPC Act since large number of traders are harassed without any fault or dishonesty and therefore the time needed amendments are required so that honest traders can do business activities without any fear.

According to these sections, any trader who deals in theft goods is liable for arrest, penalised and fine and these sections are non-bailable. At times the traders particularly jewellers change, convert old goods in lieu of new goods or purchase goods against payment. Certainly, the traders do not know the source of the goods and it might be possible that sometimes theft goods may exchange hands with traders. However, many times even without having substance the traders are arrested. Sometimes, the traders are forced to part  money due to fear and as such these sections are being misused across the Country.

CAIT National President Mr. B.C.Bhartia & Secretary General Mr. Praveen Khandelwal in communication to Home Minister Shri Rajnath Singh said that these sections of IPC are archaic and needs amendments in wake of ensuring justice and fair play. In present circumstances business rivalry, fixing traders on baseless allegations are routine happenings and even without any substantial evidence the traders are targeted.

The CAIT firmly said that if any traders is found purchasing theft goods knowingly or indulging into such activities intentionally, must be prosecuted but in shelter of these sections the honest traders should not be penalised or victimised.

The CAIT has suggested the Home Minister that under Section 411 and 412 if there is any offence, the traders should be made witness and not the accused. In order to stop the misuse of these sections a Vigilance Committee under Additional Director General of Police should be constituted in each State and to deal with matters related to Section 411 & 412 a District level joint Committee of Police officials and Trade representatives should be formed in each District to ensure that traders are not victimised.

CAIT National Convenor of Jewellers Wing Mr. Pankaj Arora said that these sections are being misused maximum against Jewellery traders in the Country . Most of the people exchange their old ornaments with new ornaments or sell their old ornaments for want of money. It is difficult for traders to know the actual source of such ornaments and sometimes the theft goods are also being sold. There isa need to protect honest traders from misuse of these sections and therefore amendments are necessary.