Skip to content
Elon Musk agreed to step down as chairman of Tesla and pay a $20 million fine in a deal to settle charges brought this week by the Securities and Exchange Commission. 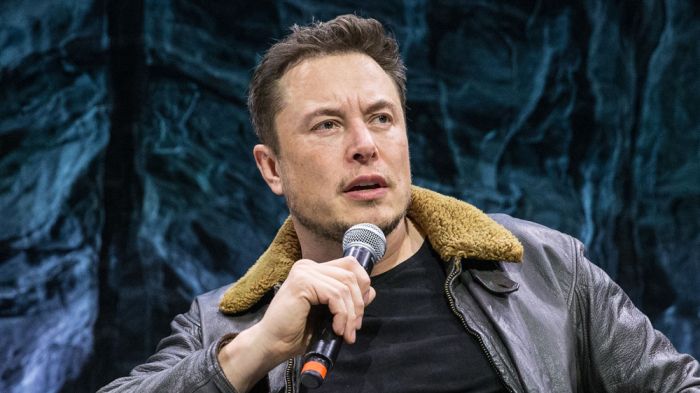 Under the settlement, which requires court approval, Musk will be allowed to stay as CEO but must leave his role as chairman of the board within 45 days. He cannot seek reelection for three years, according to court filings.
He accepted the deal with the SEC “without admitting or denying the allegations of the complaint,” according to a court document.
Separately, Tesla agreed to pay $20 million to settle claims it failed to adequately police Musk’s tweet.
“The $40 million in penalties will be distributed to harmed investors under a court-approved process,” the SEC said in a press release.
The company also agreed to appoint two new independent directors to its board and establish a board committee to oversee Musk’s communications.
Tesla declined to comment. A spokesperson confirmed Musk will be permitted to remain a member of the board.
The announcement from the SEC comes two days after the agency filed a lawsuit against Musk, claiming he misled investors. The suit centers on tweets Musk sent on August 7 in which he said he had secured funding to take Tesla private at $420 a share, causing the company’s stock to soar. He had not secured the funding, the SEC said.