Paharganj – the Film: Lorena Franco, a popular actress, and writer from Spain. She is an extremely talented performer and is well-known for her roles in various television series. Paharganj is her debut film in Bollywood. 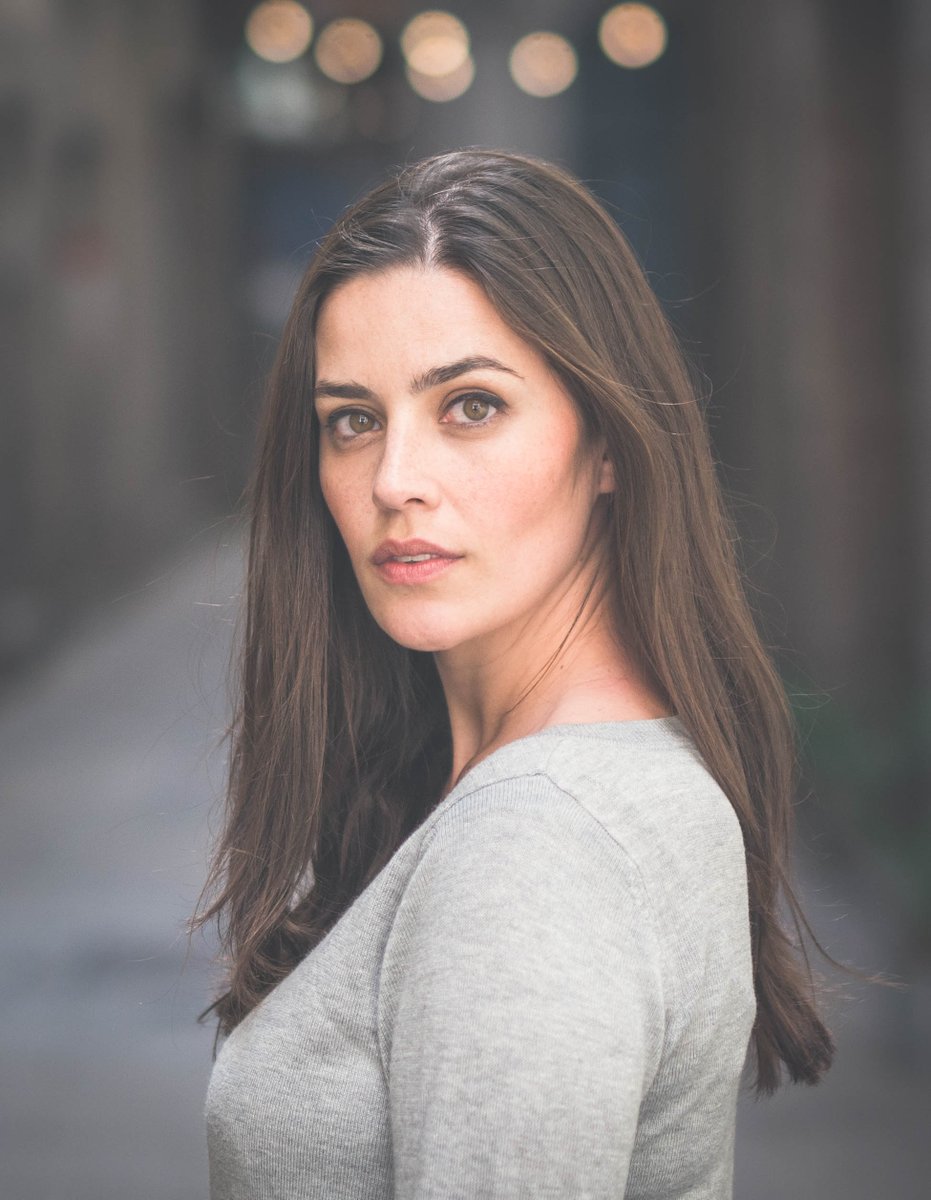 She is not here as a tourist to just visit  the Taj Mahal, Lorena Franco is a well-known Spanish actress and author who recently created a buzz in the Bollywood industry mainly because of her debut film titled- Paharganj, based on the real place in Delhi,  a hot spot for foreign tourists and an adda for bizarre businesses.

Actress Lorena Franco at the on-shoot location of film “Paharganj”.

“Paharganj is an unconventional movie and it was indeed tough to even shoot, especially for Lorena, she was here for the first time and went straight into the by lanes of this uncanny location called ‘Paharganj’ says the Director of the film Rakesh Ranjan Kumar. Like chameleon, Paharganj is one such place that changes many colours, when you visit it at night it looks like Las Vegas and is also labeled by foreigners – A little Amsterdam of India.

The lead actress in the film Lorena, stayed in Paharganj while she was shooting for the film. “Due to the complexities and demand of her role, Lorena stayed with the crew at Paharganj, to witness the life there and understand the mood of the film” Ranjan added.

Lorena is a versatile actress, she is known for her work in several short -films and TV series in Spain, her films were also critically proclaimed in her native land. As an author her books are amongst the best seller in Spain and other parts of the world.

Paharganj, is made under the banner of SMA Electronic News Network or SENN and is set to hit the silver screen in the month of November. “We are really looking forward to how people are going to respond to this film, ‘Paharganj’ will surely leave the audience astonished and stunned’ says Prakash Bhagat, the producer of the film.