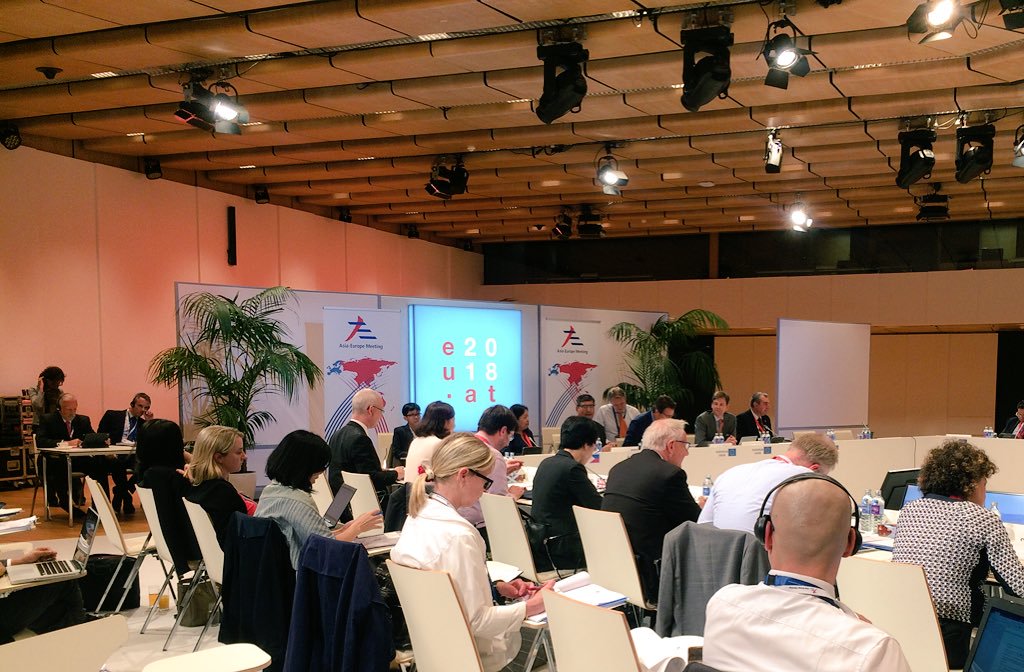 An international survey has found that sexism, abuse, and violence against women are widespread in European parliaments. The matter is lingering from the last one years when some media turned to its attention but still no action has been taken on this issue further alleged sexual harassment is rampant in the UK Parliament.

The study by the Inter-Parliamentary Union, or IPU, and the Parliamentary Assembly of the Council of Europe, is based on interviews with 123 female lawmakers and staff members from 45 European countries. The results were released Tuesday.

Of the female lawmakers interviewed, 58 percent said they have received sexist attacks on social media.

The findings show that lawmakers under 40 and those fighting against gender inequality and violence were often singled out for attack.

The study also reveals that about 40 percent of female parliamentary staff members have experienced sexual violence, mostly at the hands of male lawmakers.

The IPU suggests female staff members may be more vulnerable to harassment than female lawmakers, partly due to power dynamics.

The findings come as the “Me Too” movement against sexual harassment and assault approaches its first anniversary this month.

The IPU says harassment against women in European parliaments must be eradicated by creating a mechanism to report cases of sexism and sexual violence, and other means. NHK