The death toll has reached 61 when train run across the festival crowd in midst of bruing of effigy of Ravana in outskirts of Amritsar.
The Amritsar train accident is worst man made disaster on the eve of Festival Dussehra is too painful and party across each leader has offered his condolences from president to prime minister and federal to state minister expressed grief on this irreparable loss suffered on account of carelessness on part of administrative authorities.
Amritsar Municipal Corporation on Saturday said no permission was granted to hold Dussehra celebrations at ‘Dhobi ghat’ ground.
“Nobody was given the permission for organising the Dussehra event. Moreover, nobody had applied for the permission with the Amritsar Municipal Corporation,” Amritsar Municipal Corporation Commissioner Sonali Giri said.
The commissioner said unlike last year, the event was held on a large scale on Friday evening.
“Last year, the scale of the function was not as big as it was witnessed on Friday evening,” she said, adding there was also a small temple at the ground.
Navjot Kaur Sidhu, former MLA and wife of Punjab minister Navjot Singh Sidhu, was the chief guest of the event.
The event was reportedly organised by Saurabh Madan, husband of Congress Councillor Vijay Madan. Posters of Navjot Singh Sidhu, his wife Navjot Kaur Sidhu, councilor Saurbah Madan and his wife Vijay Madan were displayed at the event.
Opposition parties, including the Akali Dal, the Bharatiya Janata Party and the Aam Aadmi Party have demanded strict action against those who gave permission for holding the event.
They have also held the Congress-led Punjab government responsible for allowing the Dussehra celebrations near the railway track.
At the time of the tragic incident, at least 300 people were watching ‘Ravana dahan’ at the ground adjacent to the elevated rail tracks.
As the effigy was lit and the fireworks went off, a section of the crowd started retreating towards the tracks where a large number of people were already standing to watch the event, officials had said.
Two trains arrived from the opposite direction at the same time giving little time to people to escape, they said.  —  PTI 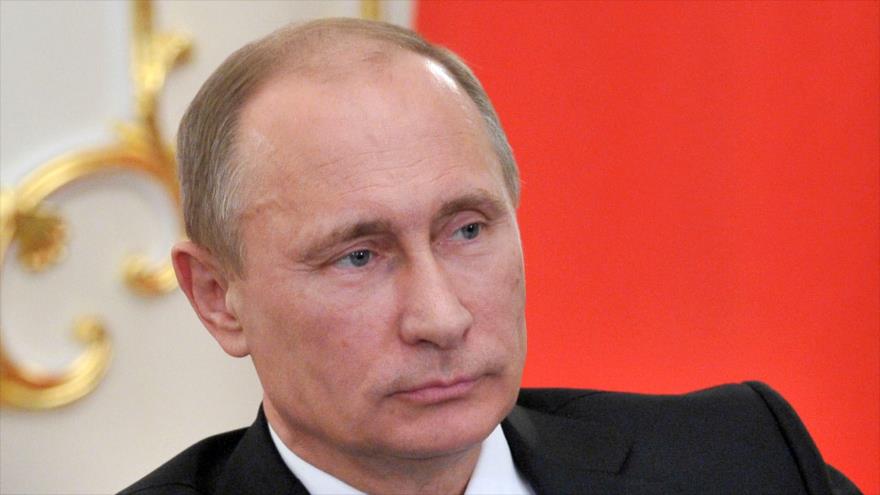 Russian President Vladimir Putin, United Nations chief Antonio Guterres and Canadian Prime Minister Justin Trudeau on Saturday offered condolences to India on the train accident near Amritsar, which claimed 61 lives.
According to the Russian embassy, Putin offered condolences to President Ram Nath Kovind and Prime Minister Narendra Modi on the train accident.
He conveyed his support to families of the victims of the train accident.
“I offer my deepest sympathies over tragic consequences of an accident on railways in the Punjab state. I ask to convey my words of sympathy and support to families and friends of the killed people and to wish the soonest recovery to those injured,” Putin said, according to the Russian embassy.
The UN chief expressed his deepest condolences to the families and friends of the deceased, terming the incident as ‘tragic’.
‘My heart goes to all in Amritsar following Friday’s tragic accident. Earlier this month, I was honoured to visit the Golden Temple and witnessed the warmth and generosity of the people. My deepest condolences to those who have lost family and loved ones,’ Guterres said in a tweet.
The Canadian PM also condoled loss of lives in a tweet, ‘My thoughts are with everyone who has lost a loved one in the tragic train crash in Amritsar, India. Canadians are keeping you in our hearts tonight & wishing all those injured a full recovery.’  — PTI
Pakistan Prime Minister Imran Khan on Saturday condoled the tragic death of large number of people in the Amritsar train accident.
Sitaram Yechury
@SitaramYechury
·
11h
Condolences to the bereaved. Shocked at this tragedy. Immediate medical attention & relief must be topmost priority. Responsibility and accountability must be fixed at the very top for such accidents. #RailwaySafety 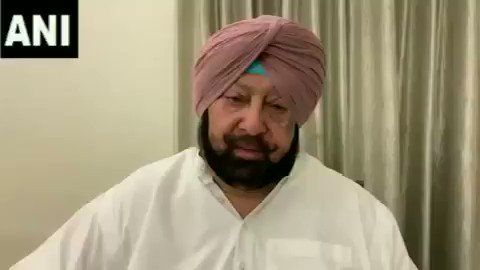 Piyush Goyal
@PiyushGoyal
·
Shocked and deeply saddened by the tragic train incident that occurred in Amritsar. My heartfelt condolences to the failies of the victims. I pray for the injured to recover quickly. Railways is conducting immediate relief and rescue operations.

Naresh Kumar Sagar
@Nksagar
·
11h
Sagar media inc: How is Punjab Minister wife could not visualise the Ravaana Dhaahaan is being organised at Railway track.Shame On us all? Police Commissioner SS Srivastava says, “Exact death toll is not known but it is definitely more than 50-60. We are still evacuating people. 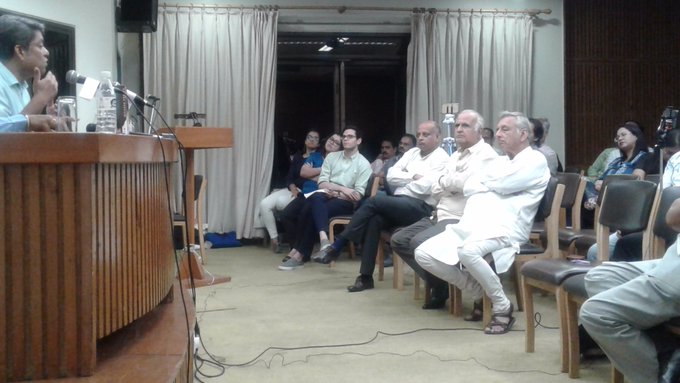 Sukhbir Singh Badal
@officeofssbadal
·
14h
Extremely sad to hear the unfortunate death of innocent devotees watching Dussehra at Joda Gate in Amritsar by a speeding train. Local organisers and police must answer how the celebrations were allowed to be held near the railway track.
You Retweeted

Arun Jaitley
@arunjaitley
·
13h
Saddened and distressed by death of innocent people celebrating Dussehra festival in Amritsar. The accident is tragic. May God give strength to all. My heart goes out to the victims and the bereaved families. My condolences to those who lost their dear ones.
You Retweeted

Dr. Mahesh Sharma
@dr_maheshsharma
·
13h
Extremely saddened to hear about the tragic train accident in Amritsar. My deepest condolences to the families who lost their near and dear one. Wishing speedy recovery to those injured.
You Retweeted