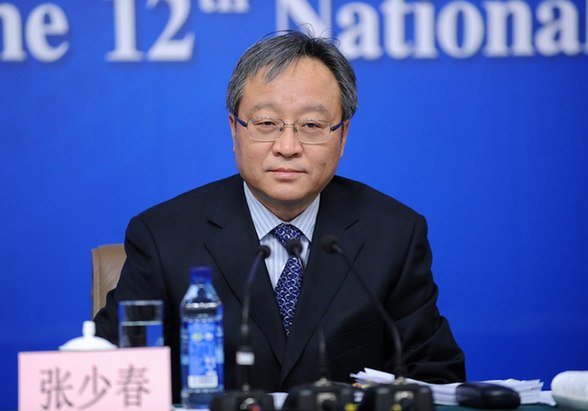 A former Chinese vice finance minister has been arrested for corruption, authorities announced Friday, noting that Zhang Shaochun is suspected of taking part in bribery.

The arrest was made following the conclusion of a Central Commission for Discipline Inspection (CCDI) probe which investigated China’s longest-serving finance vice minister for “serious violations of party discipline and law”.

The conclusions of the investigation were transferred to the Supreme People’s Procuratorate for review and prosecution. Zhang was removed from office back in April.

Former vice minister of China’s finance ministry Zhang Shaochun is under investigation on suspicion of serious violations of the law and Party discipline: top anti-corruption watchdog.