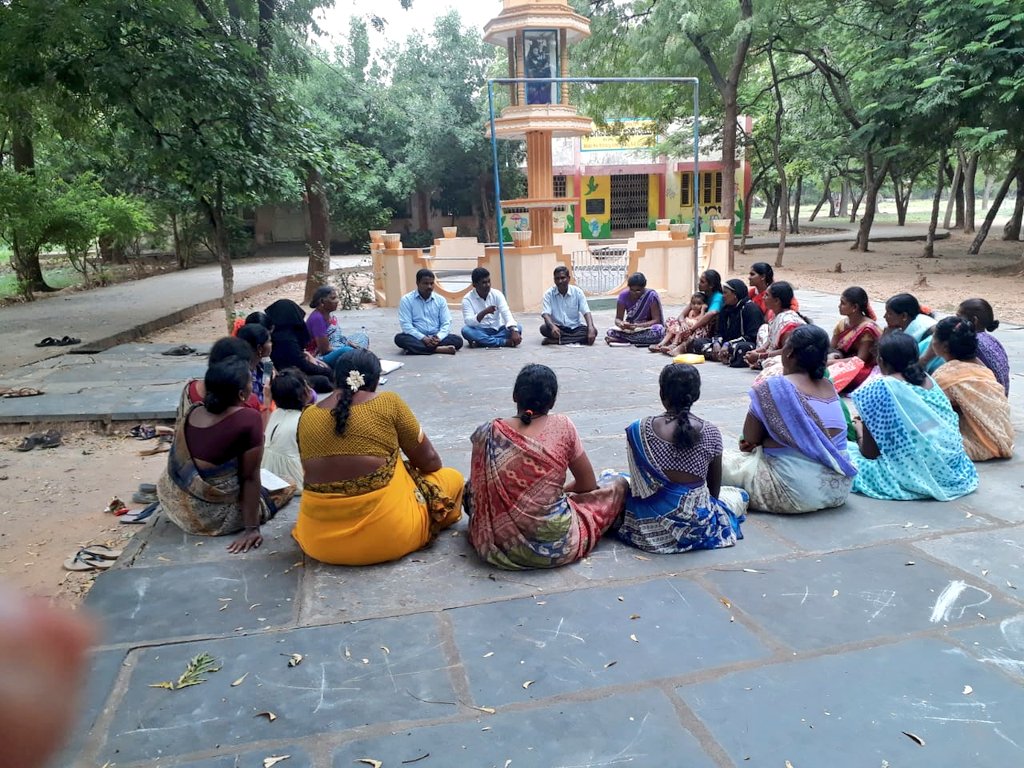 A review was done by the Steel Ministry for preparation of feasibility report for establishing steel plant in YSR Kadapa District, Andhra Pradesh, as envisaged under Andhra Pradesh Reorganization Act, 2014. A High Powered Task Force comprising representatives from Central and State Governments, SAIL, RINL, NMDC, MECON and MSTC is working to evolve a plan and prepare a technical report. MECON has already submitted a draft report. Further it has finalised all that is required for the preparation of technical report and is waiting for data relating to availability of iron ore, which is essential for the preparation of the feasibility report. This data is to be provided by the State Government which is still awaited.

Union Steel Minister, Chaudhary Birender Singh, while reviewing the implementation of major projects related to steel sector on 12th October 2018, instructed MECON to give its technical report to the Task Force immediately without waiting for any other details that is yet to be provided by the State government. He further instructed that MECON may continuously follow up with the State government to furnish the details of mining leases and availability of iron ore at the earliest so as to enable the Task Force to evaluate the technical report of the project and its feasibility. It was also decided that the Task Force will study the mode of investment for the proposed steel plant as a Public Sector, Private Sector, a Joint Venture or a combination of any or all these.

In the discussion it was stressed that steel plant in YSR Kadapa District of Andhra Pradesh is a very important project for the overall development of that region and all efforts should be made to take the project to its logical end. Further, as per the Reorganization Act, the need for coordinated efforts by all the stakeholders in a time-bound manner was also underscored.