The United States has suspended another military exercise with South Korea to give diplomatic maneuvers with the Democratic People’s Republic of Korea (DPRK) “every opportunity to continue,” the U.S. military said. 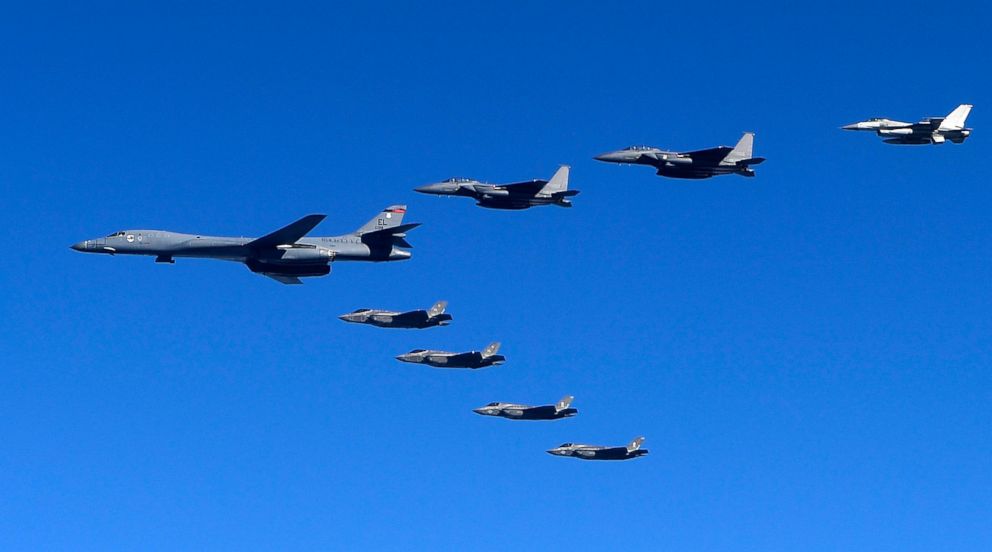 “Both ministers are committed to modifying training exercises to ensure the readiness of our forces,” White added.

Vigilant Ace is previously scheduled for December this year.