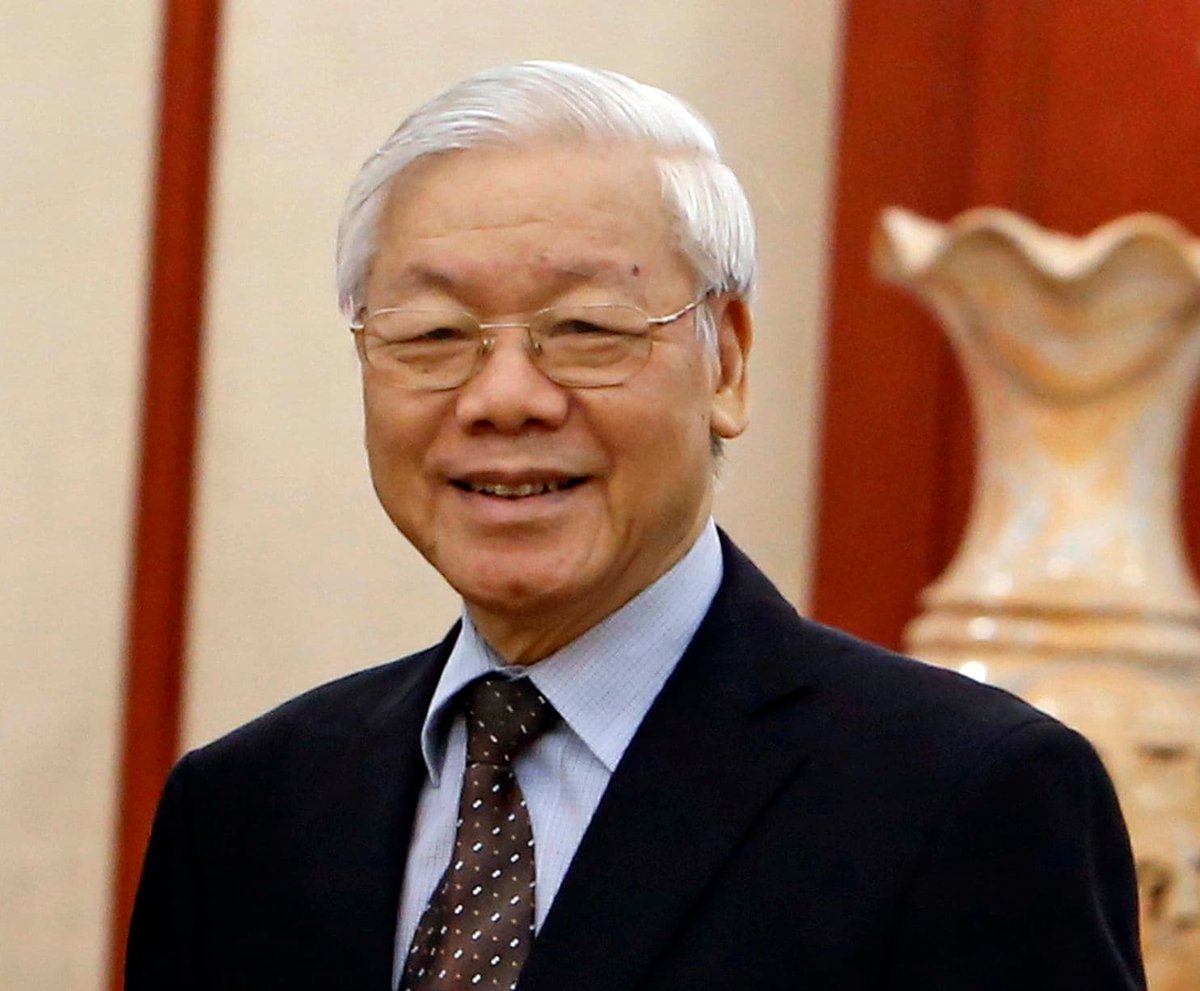 National Assembly elected Communist Party General Secretary Nguyen Phu Trong as the country’s president, consolidating his influence as the most powerful man in the Southeast Asian nation.The SG of the #CommunistParty is recognised as anti corruption crusader who many hope will eradicate corruption

The merger will unlikely change the country’s course or economic policies, according to analysts. Trong, a former chief ideologue of the party, was elected to the Politburo in 1997. He was elected general secretary in 2011 and re-elected in 2016.