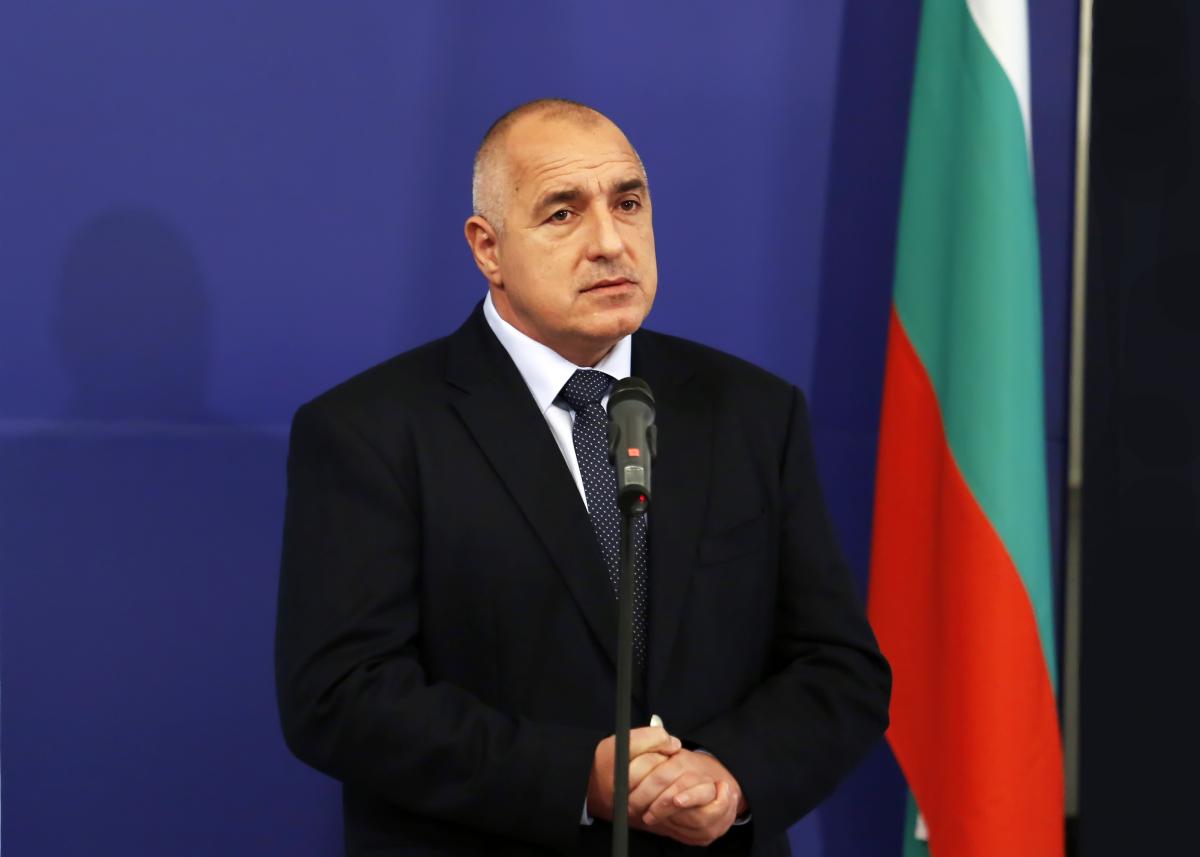 It was brought by the opposition Socialists who accused it of failing to overhaul the ailing healthcare sector. They said the government, which has been in office since May 2017, has not tackled high debt levels in state hospitals, inefficient management and an exodus of doctors and nurses seeking better pay.

However, coalition lawmakers defeated the third no-confidence vote against the center-right coalition government – 133 out of the 240 members of parliament voted against it, Reuters reported.

The Health Ministry has called for a public debate on healthcare reforms and proposed bringing in obligatory monthly health insurance payments. The Socialists oppose this option.