Britain’s Queen Elizabeth II and King Willem-Alexander of the Netherlands have both urged their countries to look beyond Brexit to a shared future. 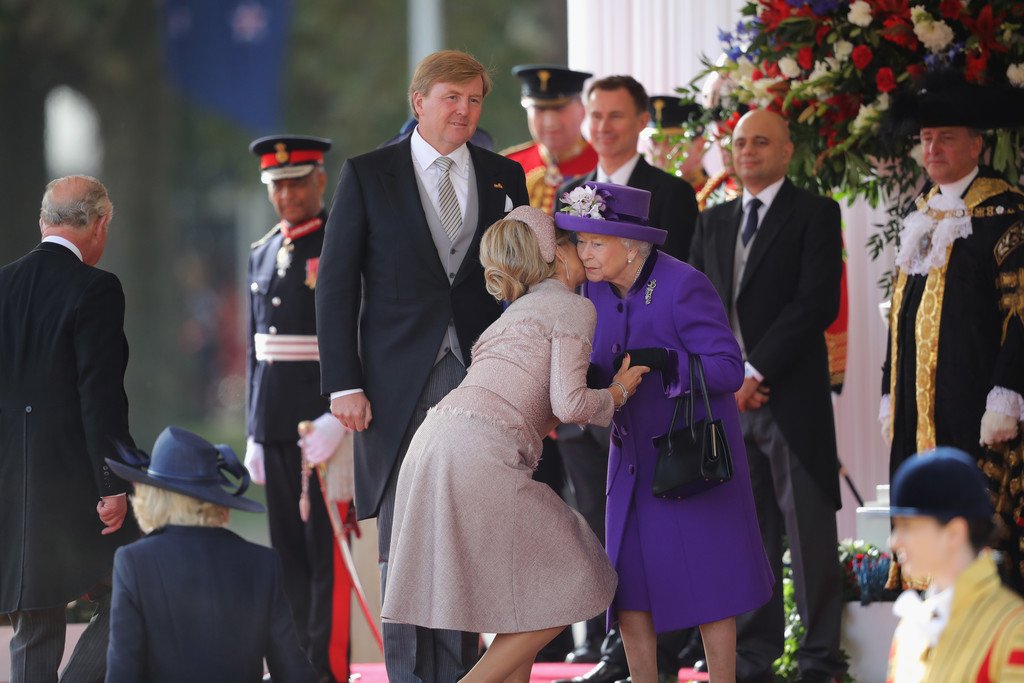 QUEEN Elizabeth II is hosting the King and Queen of the Netherlands for the first UK state visit by Dutch monarchy for 36 years.

King Willem-Alexander and Queen Maxima were welcomed to Britain by the Queen during a ceremony full of pomp and pageantry.

During the visit the Dutch Royals will visit the grave of the only Dutch King of England.FB

The Dutch king said that, amid the focus on the technical details of Brexit, “we should not lose sight of the greater narrative that continues to bind us… of freedom, openness and co-operation.” The king and Queen Maxima will meet Prime Minister Theresa May at 10 Downing St. on Wednesday.